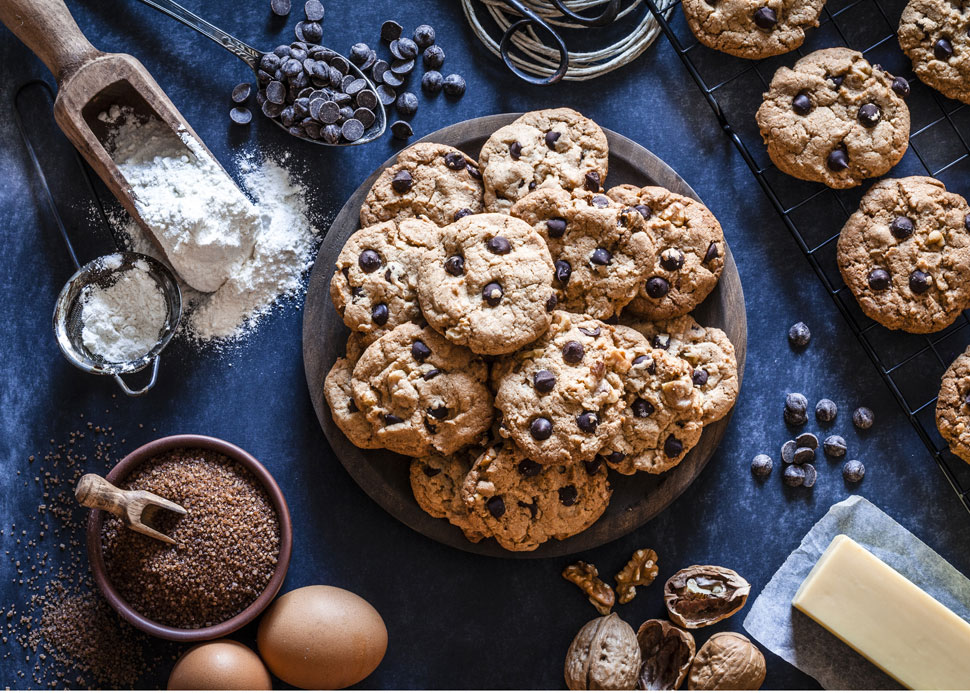 There's new evidence that consumers are both ignorant and distrustful of data collection methods routinely used on the internet. A new survey commissioned by creative technology agency Rehab of 2,000 Brits, conducted by YouGov, showcases concerns of businesses respecting their personal data.

The survey was commissioned in light of Google's decision to block third-party cookies in 2023. The Chrome browser will instead rely on a technology developed by Google's Privacy Sandbox. These FLoCs (Federated Learning of Cohorts) will target individuals based on the behaviour of larger cohorts.

The move will rob companies of the ability to track individuals as they browse across the internet, requiring a wholesale rethink of advertising strategies.

Chrome is currently the most popular browser, with 63 per cent of the market globally, ahead of Safari (14.4%) and Firefox (5.1%).

A 2022 report from Shopify recently found that nearly half of consumers (44%) want relevant content from brands based on their personal information. However, they may not realise the cost of this to their privacy. In contrast, Rehab’s research found that 70% of Brits considered data collection from businesses to be an ‘immoral’ practice, with the majority (54%) claiming to be more conscious of how their personal data is being used by businesses compared to 2020 - highlighting a growing awareness of data and those that seek to use it.

Google's move means brands will now need to collect data directly from people in an open, consensual transaction, which may prove difficult given these privacy concerns. Rehab’s new report with YouGov into First Party Data, released today, outlines this issue, and offers guidance on how businesses can navigate these changes without the need for stealth.

The issue was highlighted further with other findings in Rehab’s report, released today:

The types of personal data people were most uncomfortable with businesses knowing about them:

The report also reveals some areas that businesses across the board are missing the mark in connecting with the modern person - which will be exacerbated when cookies end and they lose their primary means of insight. Less than one in five (16%) thought that the companies they interact with properly understand their needs as a person, whilst the majority of people (53%) claimed to buy products based on ads they’ve seen just once a year or less, despite an estimated global ad spend of over $700bn in 2021.

The report also highlights some potential opportunities for transparent businesses, too. One in three people (35%) claimed they would pay £5 for a version of WhatsApp that ensured their data wouldn’t be shared with Facebook companies. From calculations around global WhatsApp users, Rehab estimates that they could be missing out on a £3.5bn opportunity by offering the service.

Rob Bennett, CEO of Rehab Agency, commented: “Our report highlights some staggering concerns from the general public around data collection - which will become a colossal issue for businesses once cookies are phased out. Brands everywhere will need to actually build a relationship with their customers, rather than relying on digital stealth. To do this, they will need to provide customers with more value and more reasons to trust in their relationship. Getting it right means pulling technology and marketing together to manage a strategic shift, with absolute transparency on why personal data is collected and how it’s protected.”

The Rehab and YouGov First Party Data Report discusses topics including the need for transparency, the value of privacy, and the cost of businesses looking to be stealthy. Visit Rehab’s website to view the report in full. 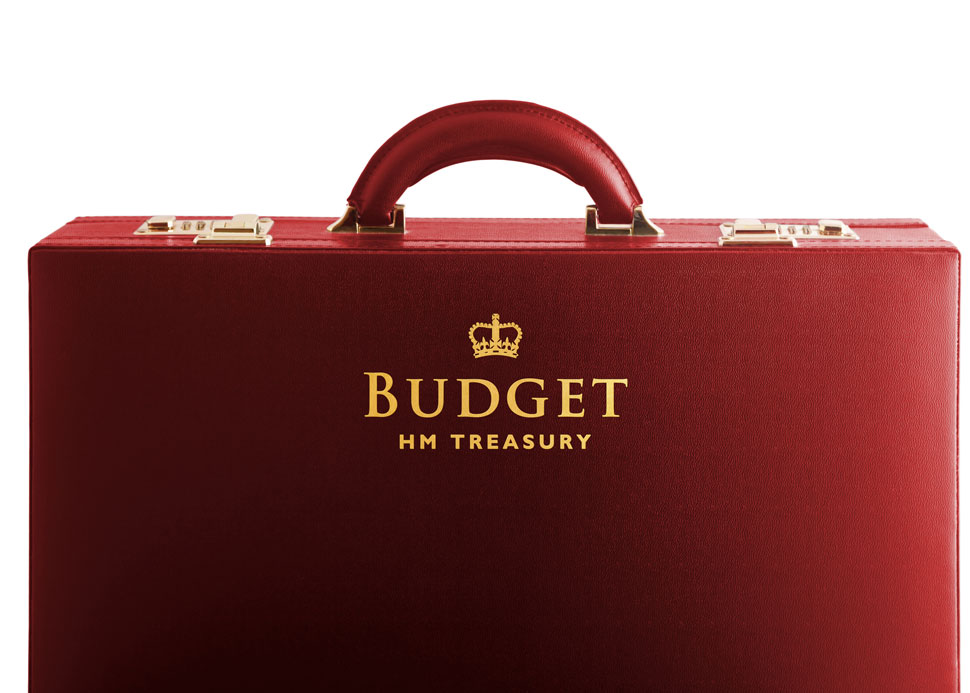 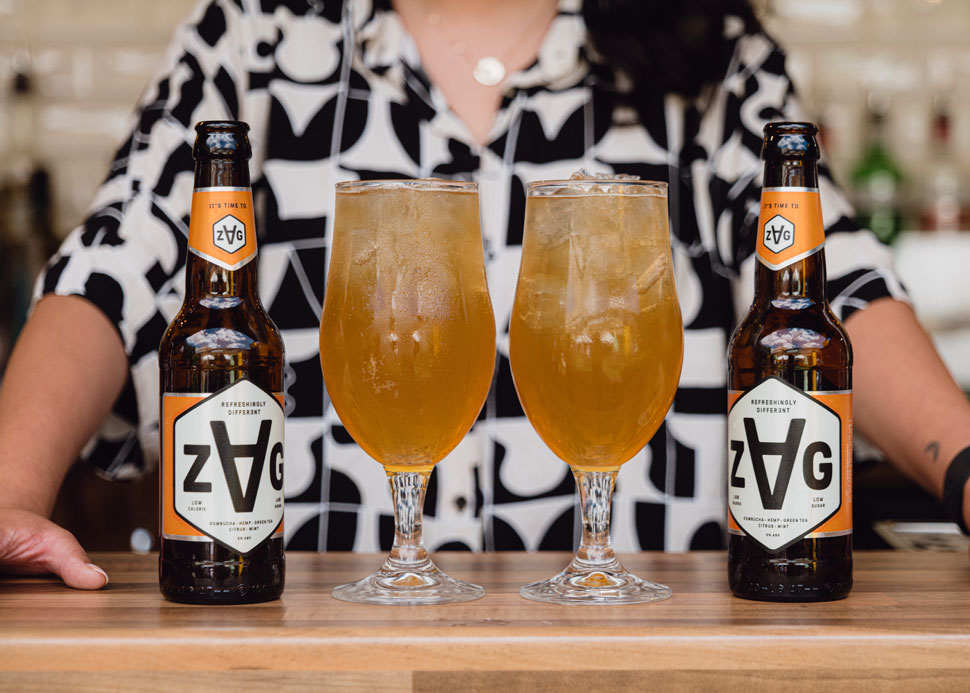 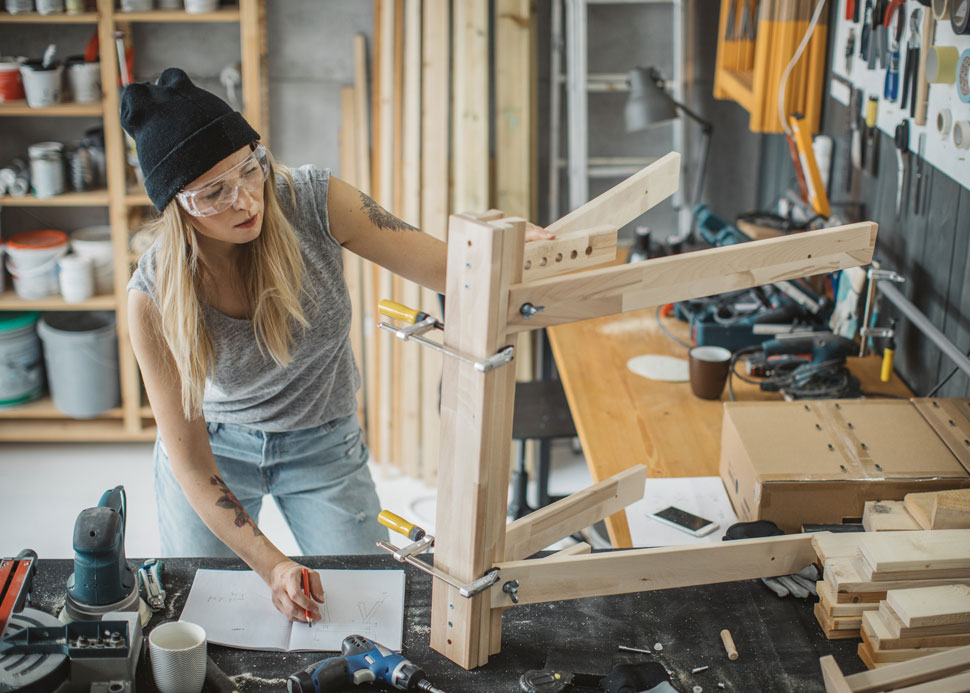