AI is still too expensive for all but the top 1% 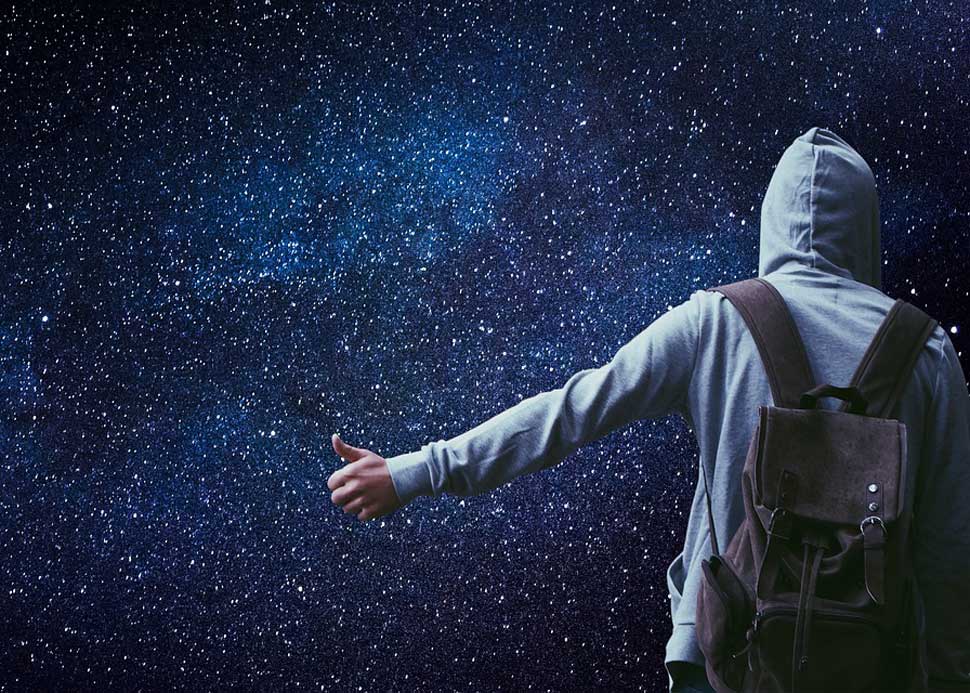 If you Google the meaning of AI, I strongly recommend you don’t click on some of the videos that appear if you’re on a company laptop, it’s really not something you’d want in your history. So, let’s park one definition here; if you wish for further reading, you’ll find it in Farmer’s Weekly or Horse Breeder’s Monthly.

Now let’s get onto definition two, which broadly speaking is the theory and development of computer systems to replicate human intelligence. For fans of science fiction, you will know and love Robby the Robot, Orac, HAL and the ultimate computer, Deep Thought. All purported to be superior to the human brain and able to make better-than-human calculations and decisions, and looking at today’s state of the art, you might be fooled into thinking it’s not that far off. But really are AI computers that smart?

Let’s look at where your average business is today in relation to AI. Firstly, we exclude the global mega-technology giants such as Facebook, Amazon, Google and the other dozen or so U.S.-based, obscenely super-rich technology houses, all of which are spending their increasingly monopolistically earned EBITDA on analysing what you and I are doing on a daily basis. They can all afford to invest in the people and technology required to replicate a super-being’s brain.

In the UK, there are over 4 million limited companies. In the last full tax year, 810,000 new companies were registered (a record) and 430,000 dissolved. Throw into the mix limited liability partnerships, charities, overseas companies and the rest, and you are not far short of 5 million corporate bodies. The average turnover? £725,000. 95.7% of those businesses have fewer than 10 employees. Ergo, even with the best will in the world and a decent gross profit, the average business really isn’t going to get terribly far on a journey into AI.

AI is becoming far more pervasive as the definition loosens somewhat, and you probably encounter it in your daily life more than you probably realise.

The technology that underpins these systems has been around for about four decades, with patents aplenty covering the capturing of images and text from paper documents. In the early days, this was just a digital photograph. But over the years, the intelligence has improved with the evolution of optical character recognition (OCR) technology that can interpret line shapes on a page to be letters or numbers, and then start to string them together to make words or compound numbers, and eventually recognise that certain permutations are special numbers, like a VAT code for instance. The state of the art today is such that a handwritten letter can be read and its sentiment derived from the use of certain words or grammatical constructions.

The point of all this is that businesses have recognised that much of what their people do is read stuff and then decide what to do next. If a computer can read the same document at a fraction of the speed and also make that decision, then executives start to get interested and look to invest dollars in the technology. The technologists spot this, and that’s why Digital Transformation (i.e., making the non-digital, digital) is one of the fastest growing sectors of the industry today.

I joined arguably the founder of this technology, Kofax, about seven years ago. Even in that short time, it is extraordinary how far the software has come. What was then a “digital mailroom” has now become the technology to deliver a full-blown round trip of virtually any data or document going into or out of a company and all the decision-making processes along the way. You might be thinking this will take over all the work of people eventually, but nothing could be further from the truth. Adopters seem to just become more efficient, often increasing their ability to grow their businesses in multiples but with the same number of people.

But all of these applications of today’s AI do have a barrier to entry, and that is cost. Only the top 1% of companies have even a hope of being able to afford the systems to let AI technologies take the strain. We can all enjoy the benefits of the speed and responsiveness that AI systems provide to consumers and citizens, but the reality of modern-day AI is that the entry level is still above your average company’s IT budget.

The history of the industry offers many precedents of technologies being expensive and then once commoditisation takes place, prices tumble. Mobile phones were once the province of high-fliers, nowadays primary school children use them. So, will we see the same for today’s AI tech? Only time will tell. But I would argue that it won’t be long before you don’t have to read your mail or email, your AI-mail account will simply pre-process everything for you, paying your bills, filling out forms and offering you only the big decisions to make, such as which movie to watch tonight on Netflix: “Lost in Space,” “Blake’s 7,” “2001” or “A Hitchhiker’s Guide to the Galaxy”?