Are employers doing enough to help staff going through the menopause? 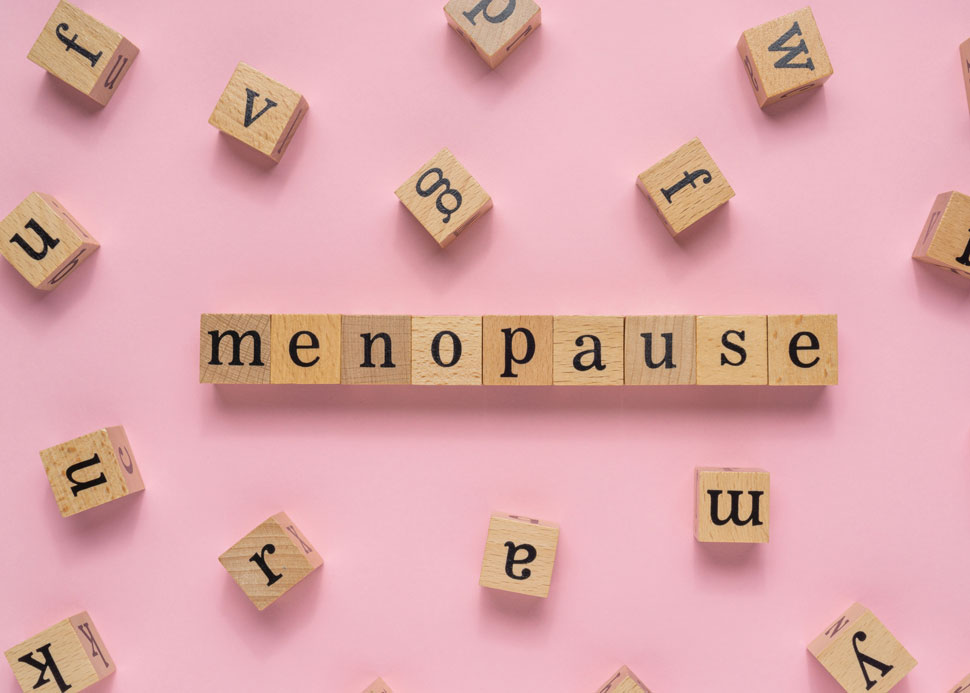 The high street chain Timpson recently announced that it will pay for hormone replacement therapy (HRT) prescriptions for employees experiencing menopausal symptoms. The move has been praised by both MPs and charities alike.

Awareness of the serious health difficulties which the menopause can cause is now increasing. The issue was even highlighted by singer Rod Stewart recently, who called for more education to be given about the menopause, in the wake of his wife suffering badly during the menopause. Mr Stewart’s wife, Penny Lancaster is now campaigning for better support for women during menopause, and for prescription charges for HRT to be abolished.

The House of Commons Women and Equalities Committee launched an inquiry into workplace issues surrounding the menopause last July. However, until the government comes up with meaningful policy proposals to support women during the menopause, it will fall to employers to help staff experiencing difficulties.

The move by Timpson is positive, as it recognises the real impact that the menopause can have on employees; however, it remains to be seen whether other businesses will follow suit. They might be wise to do so, not least since, in recent years, Employment Tribunal cases concerning the menopause have been on the rise. The data shows that there were 6 in 2019, 16 in 2020 and 10 in the first six months of 2021 alone. Yet this is merely the tip of the iceberg, given the vast number of women affected, and the lack of awareness which too often characterised employers’ responses.

In terms of the symptoms experienced during the menopause, the NHS notes that 8 in 10 women experience some symptoms, but that “The duration and severity of these symptoms varies from woman to woman.”

The NHS says that “On average, most symptoms last around 4 years from [a woman’s] last period. However, around 1 in every 10 women experience them for up to 12 years.” The symptoms include night sweats, hot flushes, difficulty sleeping, problems with memory and concentration, headaches, mood changes, palpitations and recurrent urinary tract infections. The NHS says symptoms “can have a significant impact on daily life for some women.” The potentially long duration of symptoms is a significant factor.

It is entirely understandable that those with more severe symptoms would find their ability to work significantly impacted for a long period of time. The Equality Act 2010 defines a disability as a physical or mental impairment which has a substantial and long-term negative effect on a person’s ability to do normal daily activities. “Long-term” is defined as lasting for 12 months or more. It is clear that significant, debilitating, long-term menopause symptoms which last more than a year may meet the legal definition of a disability.

In such cases, employers have a legal duty to make reasonable adjustments for the disabled person. Employers should discuss the situation with the employee sensitively, and see if suitable measures can be agreed. In some cases, medical reports and occupational health advice may be helpful. It might prove to be that a change of duties or hours of work will serve as a reasonable adjustment, which makes work more manageable. A different working environment, or working from home more often, may also assist employees in managing symptoms.

It has been reported that almost a million British women have left work due to the menopause. Many may have been entitled to seek reasonable adjustments in the workplace, but might not have been aware of this fact. Many more could be able to seek compensation, if they were unfairly dismissed or constructively dismissed due to their menopausal symptoms, or treated less favourably because of those symptoms. Employers should take a proactive approach to build an understanding of the potential long-term health consequences of the menopause, and to ensure that they build processes to help female employees through it.

Nyaradzo Nyakatawa is a specialist employment solicitor at Excello Law