EIS investment drops 12% through the pandemic 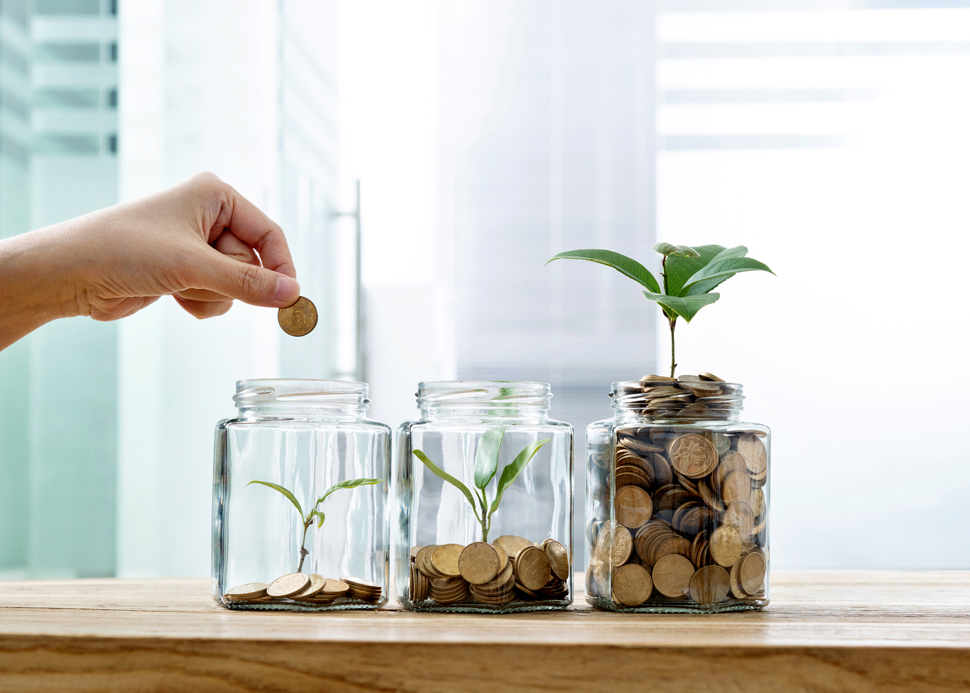 Money invested through the Enterprise Investment Scheme (EIS), which helps younger companies find funds to scale up operations, decreased by 12% in the 2020/21 tax year (the most recent data available) to £1.658 billion – according to new figures released by HMRC today.

3,755 companies raised funds under the scheme, which was 11% fewer than in the previous tax year. The number of SMEs signing up for investment has been steadily increasing since 2009, although the impact of the pandemic as represented in these figures confirms a slowdown over the first three quarters of 20/21 tax year, which was the height of the pandemic. However, the last quarter of the tax year, shows a rebound back to pre-pandemic levels. The general upward trend since the launch of the scheme is expected to continue as awareness and opportunities to access EIS funding increases.

Money invested through Seed Enterprise Investment Scheme (SEIS) which invests in earlier stage start-ups was however up 4%, increasing to £175 million, across 2,065 companies. Of these, 80% were raising money for the first time and companies registered in London and the Southeast accounted for 68% of all the SEIS investment.

Alex Davies, CEO and founder of Wealth Club, comments: “The pandemic has accelerated the shift towards digital, turbocharging numbers of fantastic, privately owned young tech businesses. As we emerge out the other side of the pandemic, we are expecting to see more entrepreneurs looking to raise EIS and SEIS investment to scale up operations and kick start new launches, and this is being matched by an increasing appetite among investors to back qualifying companies. The opportunity to invest in innovative businesses and potentially find ‘the next big thing’ such as Gousto, Bloom & Wild or Interactive Investor - all of which were EIS backed - is an incredibly exciting concept. It’s a win-win-win for British businesses, investors and economic growth.

Sophisticated investors are also able to reduce their tax liability with EIS tax relief of 30%, and SEIS relief at 50% in order to compensate for the additional risks of backing the nation’s entrepreneurs. Investors also benefit from tax free capital gains. The EIS and SEIS schemes are clearly having a real positive impact on funding innovative businesses, but we believe the government can go further and increase the amount a company can raise, especially for SEIS, which is currently capped at £150,000 and rumours are circulating that this may indeed be currently under review.”

About EIS and SEIS

Written by
BizAge News Team
From our newsroom
Recommended reading:
No items found.