Elon Musk can show the world how to really do ID 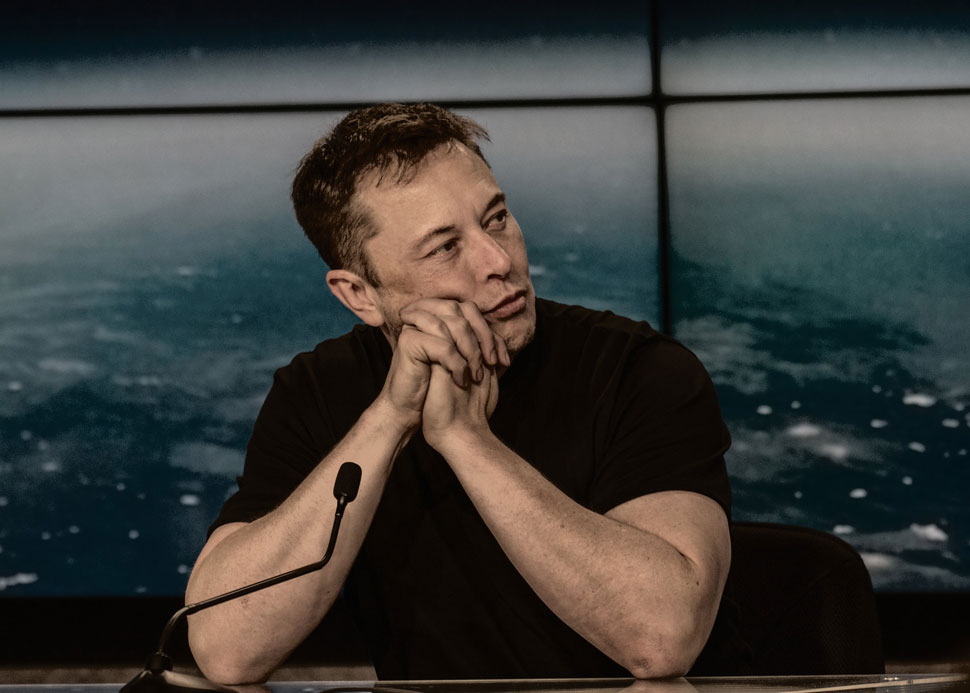 This might sound like a crazy idea, in the wake of the continuing ID verification chaos at Twitter. But things are so bad, it might just occur to Elon Musk that he has an opportunity to do something else totally unexpected: seize the high ground and show the world how social media ID should really be done.

And things really have been bad. You probably have your own favourite examples, but this one takes some beating. A few days after the launch of the $7.99 Twitter Blue “verification” service, where anyone could register as anyone, the totally unpredictable impersonation epidemic that followed included an account impersonating the pharmaceutical giant Eli Lily and Company. It tweeted it would provide free insulin to its customers, which sent the company’s stock tumbling 4.37%, knocking billions of dollars off its market value.

Besides the knockabout fun as pranksters all over the world had a field day, Twitter’s paid approach with Twitter Blue highlighted a continuing dilemma for social media platforms. Celebrities and companies want protection and users want reassurance that what they are reading is authentic. But the disastrous Twitter Blue scheme - although that implies an absent level of planning - delivered on neither of those two basic needs.

And pan out from the verification chaos and the wider picture on Twitter’s security record is not the best either. Earlier this year it had to be told via press reports that 5.4 million users’ details had been compromised. One specific problem is its reliance on 2FA (2 factor authentication - usually implemented via text messages). It’s just not secure enough to prevent account hijacking, which can only be controlled with biometric authentication.

Since the launch of Twitter Blue on November 5, Twitter has been forced to suspend it, then announce a relaunch on November 29. But then on November 25 Musk tweeted "Sorry for the delay, we’re tentatively launching Verified on Friday next week [December 2]."

He also explained a new colour coding system for verified ticks. "Gold check for companies, grey check for government, blue for individuals (celebrity or not) and all verified accounts will be manually authenticated before check activates. Painful, but necessary."

“Tentatively” turned out to be accurate, because, at the time of writing, it is still unclear where, when and how Twitter Verified will launch. Twitter’s website currently reads: “Twitter Blue is currently available on iOS only in the US, Canada, Australia, New Zealand, and the UK, with plans to expand. Not all features available on all platforms. Newly created Twitter accounts will not be able to subscribe to Twitter Blue for 90 days. We may also impose waiting periods for new accounts in the future in our discretion without notice.”

It’s fair to say they are finding this tough.

“Painful”, says Musk. It has certainly been embarrassing for him and Twitter. But “necessary”? That’s less clearcut.

The latest process at Twitter is manual, explaining why they need a three month delay on new accounts. But as far as individuals - the largest group of potential Twitter Blue users - are concerned, there is no technological excuse for not getting rapid verification quickly via automated, digital user verification. It’s not a difficult ask any more. The software exists and can be embedded by any platform really easily and quickly using APIs. Thanks to integrated, automated workflows, getting hundreds of thousands of users onboarded quickly is not a big deal. All that appears to be missing, in Twitter’s case, is the willpower to do it.

Not in Musk’s character?

There’s the contrarian opportunity, of course, which seems to play to his psychology. It’s about the last thing anyone would expect right now, which would make it an appealing option for him.

And it would, at stroke, silence the critics. Goodness knows, he has a lot on his plate right now at Twitter. One less firestorm would surely be a good thing.

But the best reason is strategic. Regulators are getting increasingly concerned about the dangers of inappropriate access on social media platforms. The protection of minors from dangerous or unsuitable content is currently high on the political agenda, as are misinformation scandals of all kinds.

At a time when legislators are taking a long, hard look at social media platforms’ user verification processes, Twitter’s current indifference could come across as a red rag to a bull. If it persists with its current chaotic approach, this may prove to be the tipping point in the emerging power struggle between the platforms and government, especially in Europe.

For all the chaos he brings in his wake, Elon Musk’s takeover creates an extraordinary opportunity for Twitter to take the high ground. With all the attention on it right now, it can set an example to the whole social media platform sector on how to secure, protect and verify social network users. The question is, will it seize that chance?”