Is it legal to say you are better than the competition?

The role of comparative advertising explained
By
Sarah Bazaraa 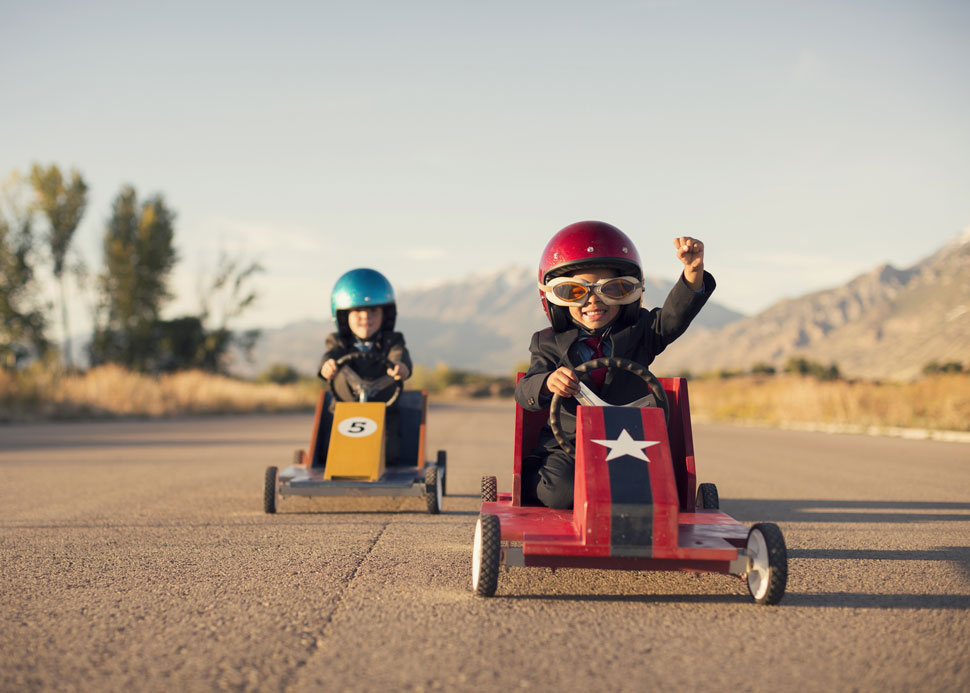 Whether it’s Coca-Cola claiming to have won the war against Pepsi; Apple claiming its Mac is cooler than the PC; Tesco claiming to be cheaper than Aldi; or Lidl claiming to be ‘Like Brands. Only Cheaper’; comparative adverts can be deployed across the retail sector to great effect.

In a competitive market, a comparative advert can capture your consumers’ attention with the powerful message that your product is cheaper, faster, cooler or better than that of your competitors.

But comparative advertising is the subject of a complex legal regime of regulations, rules and case law. Getting it wrong can at best mean an ineffective campaign, but at worst can result in, amongst other potential penalties, liability for trade mark infringement. This is because most comparative advertising campaigns will feature a third-party competitor’s trade mark without their consent.

Complying with these rules will offer advertisers a defence to claims of trade mark infringement. So, what are these rules and how do you ensure you stay on the right side of the line?

Are you telling the truth, the whole truth and nothing but the truth?

Whether an advert is misleading will be judged from the perspective of the consumer, not on the basis of the advertiser’s intention. The decision as to whether the presentation of information in an advert is likely to mislead consumer will depend on the context and factual circumstances of the case.

For example, the ASA found that claims by Electrolux that its “Intensity” vacuum cleaner was so powerful that it surpassed the “suction of the leading upright in the UK by over 50%” was misleading and breached the CAP Code. The ASA ruled that data which Electrolux had in support of its suction power was not sufficient to support the cleaning performance claims in its advert, without Electrolux also having data to demonstrate the dust-removal ability of its product. Interestingly, the “leading upright” was accepted by all parties as being a comparison with Dyson, even though Dyson was not expressly referenced in the advert.

What’s in your shopping basket?

Supermarkets have traditionally sought to undercut one another on price by advertising that the same basket of goods is cheaper when bought from their stores than from their competitors. This type of marketing statement can have real impact, but advertisers need to make sure that they are comparing ‘like for like’ in order to avoid misleading consumers.

In one of the leading decisions, Lidl complained that an advert from a French competitor Vierzon did not compare like-for-like when it made claims that 34 products listed in till receipts were cheaper at its stores. The case is authority for the principle that price comparisons for food products can be regarded as being like-for-like, even if there are some differences between the food products in question. For example, the extent to which consumers may enjoy eating them; the conditions and place of production; the product ingredients; and the identity of the manufacturer of the goods. Essentially, as long as the items in question are sufficiently interchangeable, then it’s fine. The court held that to rule otherwise would be to effectively render it impossible for retailers to engage in comparative adverts relating to food products.

The theory was subsequently tested when Sainsbury’s complained that Tesco’s “Price Promise” campaign did not compare like-for-like because it did not take account of non-price differentials such as quality, sustainability, and other ethical matters when claiming its basket of goods was cheaper – for example, including non-Fairtrade items in comparisons with Fairtrade items. The ASA, and subsequently the court on a judicial review, found that notwithstanding the different characteristics of some of the products appearing in the price comparison baskets, the items were still sufficiently interchangeable and therefore were fairly and lawfully comparable.

However, advertisers need to ensure that their shopping basket claims don’t stray into unfounded statements that their products are generally cheaper than those of their competitors. Aldi was found by the ASA to have breached that requirement in a campaign which did not make clear to the consumer that the comparison being made was between an Aldi shop and a largely branded shop at a competitor supermarket.

Can I just check…?

One key rule when it comes to comparative advertising is ensuring that consumers are provided with sufficient information to verify the claims being made. In the case of shopping basket price comparisons, this means describing the products in the baskets with sufficient particularity to allow the consumer to check the price claims made in adverts.

Information which allows consumers to verify claims made in comparative adverts must either be clearly set out in the advert itself, or a link or other sign-post should be provided to allow customers to check the information themselves.

Have you proved your evidence?

Advertising claims based on tests or surveys need to provide consumers with sufficient information about the methodology, sample size, questions or other factors which form the basis for the claims made in the adverts.

Whilst the CAP Code is not prescriptive about sample sizes, it advises advertisers to ensure their sample is of a sufficient size to adequately support the claim being made in adverts. If a sample size is unlikely to be large enough to produce statistically significant results to substantiate a headline claim, then it’s likely to be considered misleading. This is because results from a statistically insignificant sample size may not truly be representative of the general population.

Whilst there isn’t a specific requirement in the CAP Code for adverts to state sample sizes, that information should be included where omitting it would be likely to mislead customers. However, it will not always be sufficient for advertisers to rely on qualifying small print to disclaim a headline claim, where the supporting data is unlikely to be statistically significant. That is because it is generally considered misleading for small print to be inconsistent with claims made in adverts.

Self-reported consumer data will not be sufficient to support a claim which would otherwise require objective substantiation. For example, the claim “80% of survey respondents said they saved money by booking their holiday through us” would be regarded as problematic by the ASA in the absence of robust sales data which demonstrated genuine savings were made by those referenced.

To compare, or not to compare

The law absolutely sees a place for comparative advertising. The benefits for competition and consumers have been stated in numerous legal cases. However, there is a quid pro quo. If the law is going to allow advertisers to make use of their competitors’ trade marks in advertising, this is not a free pass. It comes with rules and responsibilities with which. advertisers should familiarise themselves with to make sure theirs is not an unlawful advert.