It’s all a bit Meta: Facebook and the parent brand problem

Facebook's parent is now Meta. But what makes a re-brand really work?
By
Katie Comery 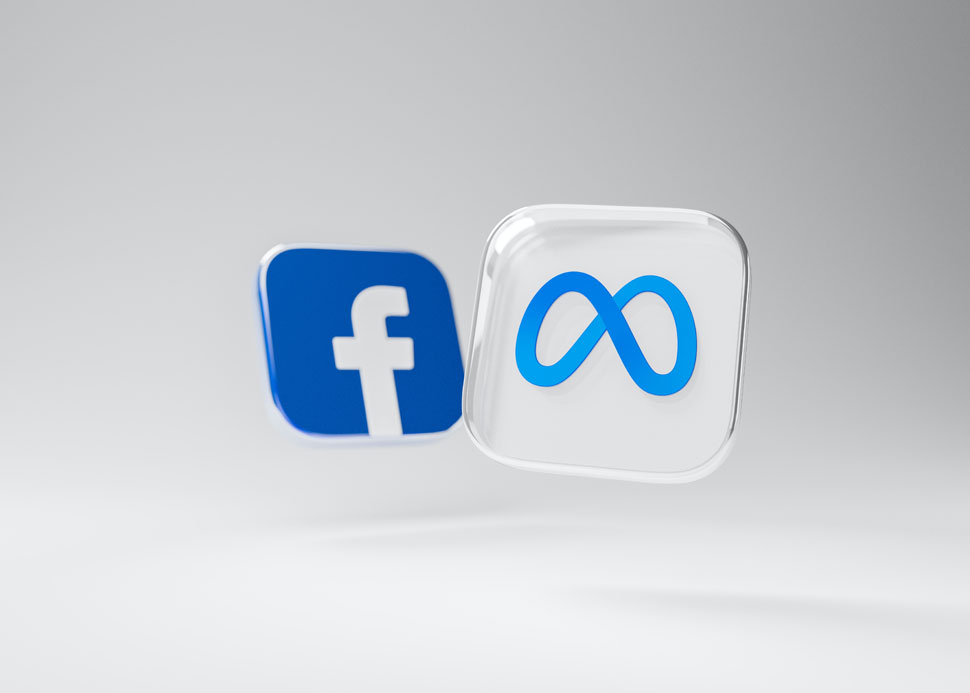 It’s been a few weeks since Mark Zuckerberg sent a black crewneck-clad avatar of himself off into a galactic virtual meeting room, and the internet’s still reeling. Meanwhile, we’re stuck on the new name.

A name is the biggest building block in the story you tell about your brand. So, Meta – the revamped Facebook parent brand – is a name with a lot on its shiny, augmented reality shoulders. And it can tell us something about the challenge posed by parent brands in general.

As a name, Meta’s got three jobs to do

Crucially for the brand, it’s distancing them from the problematic reputation of Facebook as a social media platform, most notably the recent revelations from whistle-blower Frances Haugen. Naming something is to define or create it. So in the face of scandal, re-naming is the ultimate act of recreation. We’ve seen this time and again – the Lance Armstrong Foundation becoming Livestrong, Weight Watchers turning into WW.

But collective memory isn’t that patchy. While it’s the right move for Facebook to move away from a name that’s become a ‘brand tax’, a shiny new name can’t erase the past. Journalist Caroline Cadwalladr called it a scorched earth policy. For others, the phrase ‘lipstick on a pig’ might come to mind.

Meta’s also about signalling Facebook’s new direction. The metaverse is where Zuckerberg’s decided to hang his hat – and naming the company after it is one hell of a hatstand. This is unusual for a group brand name. Typically, they might opt for something that feels abstract enough that it doesn’t emphasise a single element in their portfolio. This aspect of the name feels bold and decisive – a clear way to signal to the world where they’re headed.

And, finally, the name ticks off breadth, too. The literal meaning of Meta is beyond. (All brands and names have jobs to do – so put them to work.)

Know the audiences you’re speaking to

Consumers are unlikely to interact with your group brand. Instead, your big audiences will probably be the city and industry on one hand. And your employees on the other. Who does your brand need to be to them?

The employee element gives you an opportunity to make employer branding your focus. Can you bottle the essence of your people and culture? Who’s your ideal new recruit – and what would catch their eye?

A parent brand is a chance to set out your stall and show what you stand for. So rather than effacing the most distinctive parts of your separate brands’ personalities in a bid to appeal to everyone, think about what you are, not just what you’re not. Because of that industry-facing lens, parent brands are a place where your point of view and messaging can really set you apart. What you sell might be different across your house of brands. But what you stand for in the world can be what brings it all together.

Even if what you stand for is the freedom for your 3D mini-me to wander around a cyber living room in white trainers. 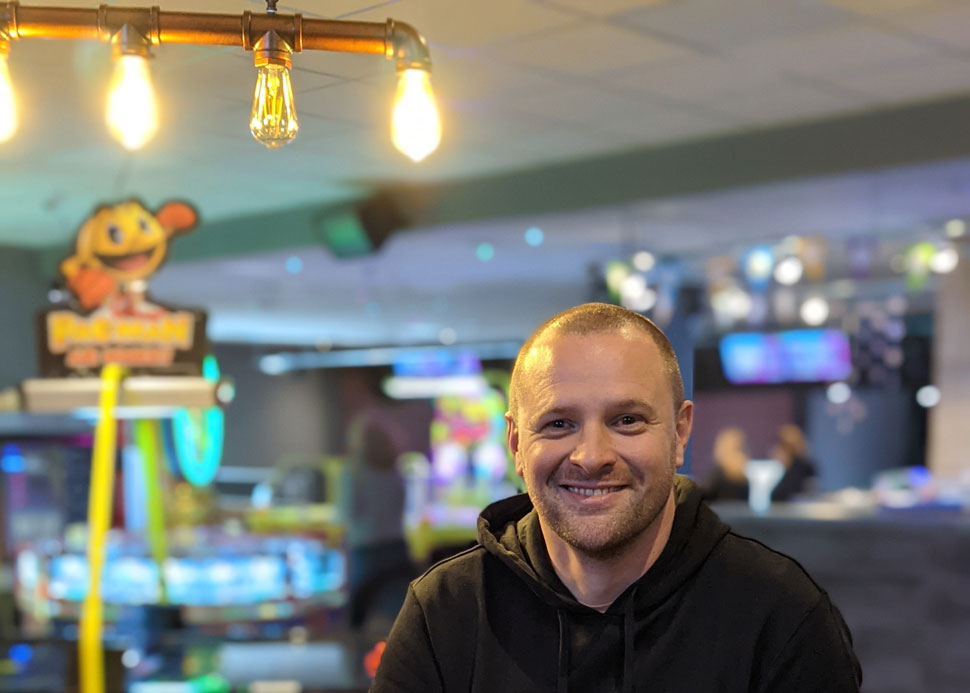 In defence of working from anywhere 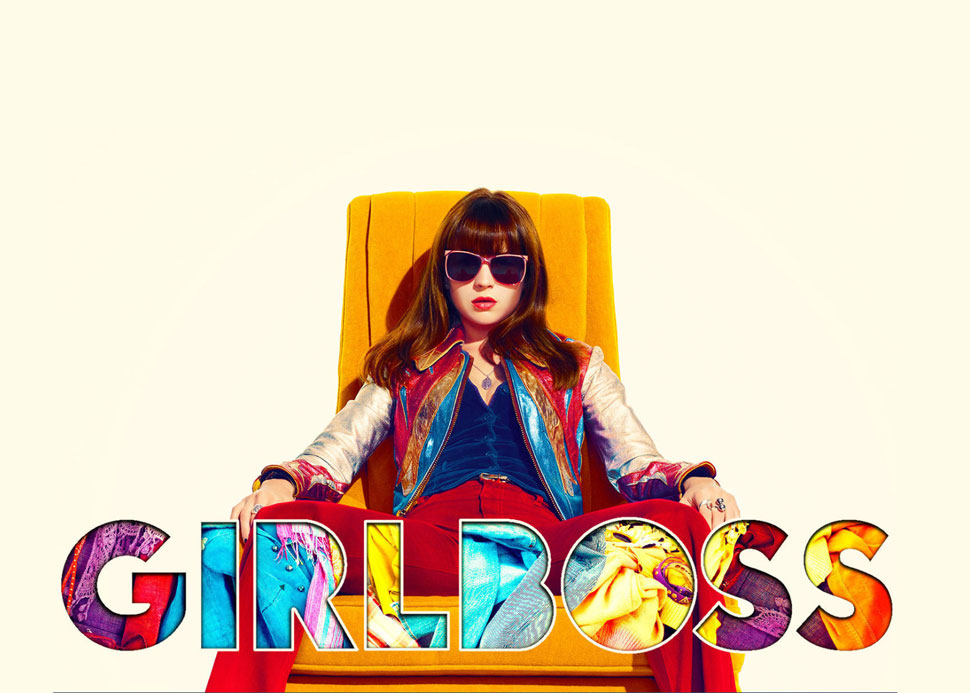 Is it time to ban the word #Girlboss? 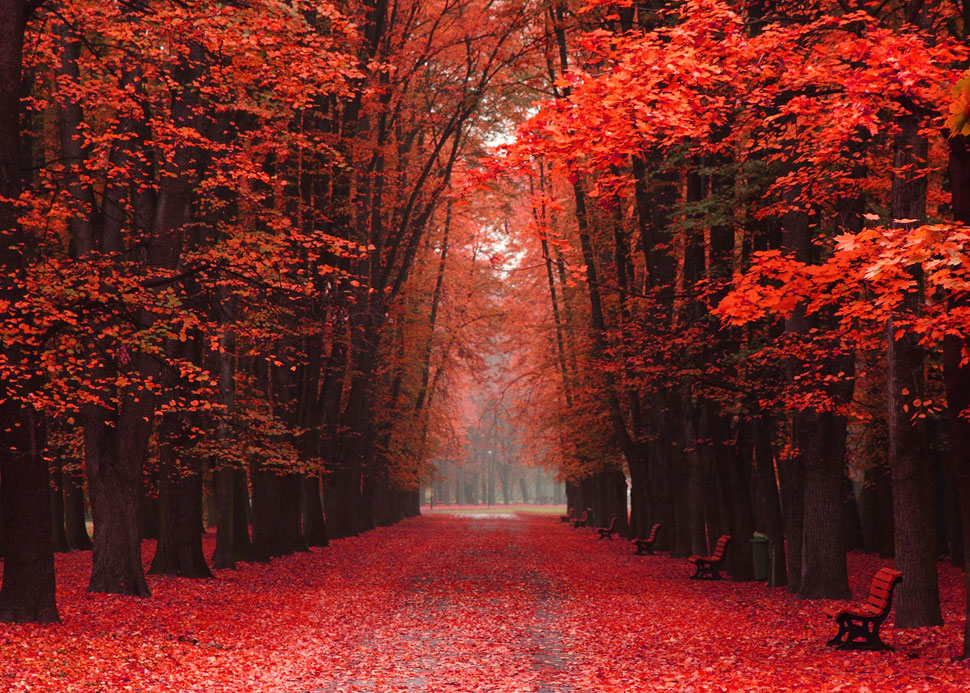