Clara Nobre, head of business product at Wise, looks at the root causes of our lacklustre trade
By
Clara Nobre 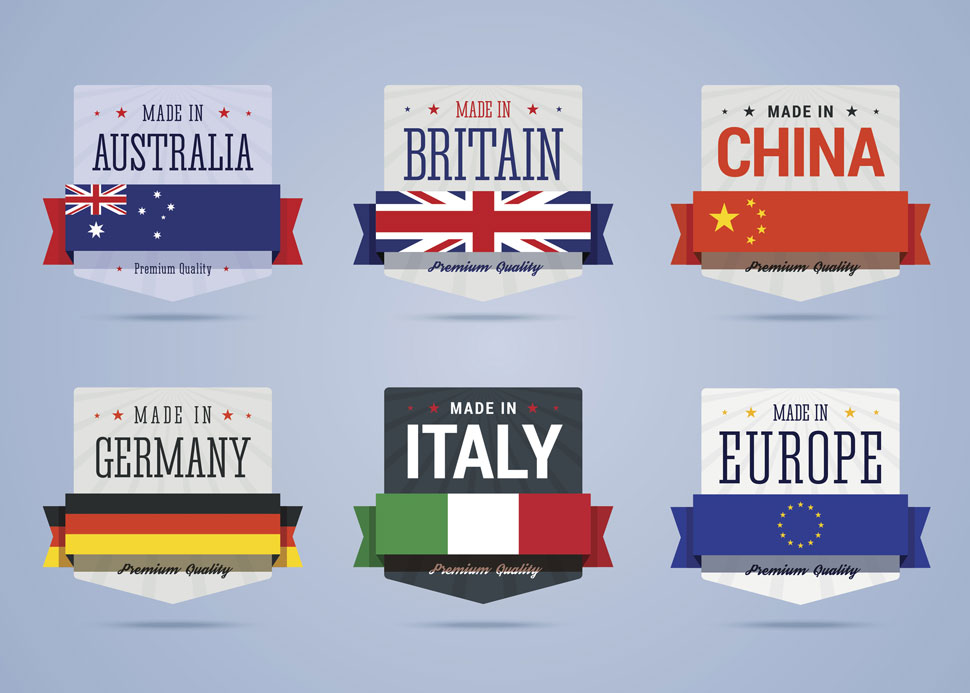 A new LSE report finds that exports by small- and medium-sized businesses (SMBs) to the EU have fallen dramatically. This has caused a ‘steep decline’ in the variety of goods being sent to the bloc, leading to a real impact on the day-to-day operations and long-term aspirations of businesses across Britain. However, Brexit is not the only disruption businesses face - it’s just the most talked about.

International banking is not a sexy topic. The hassles of getting payments processed across borders, paying staff across the globe, managing multiple currencies sound dull. But they’re hugely important - no business can thrive overseas without international banking.

Sadly, international banking has long been poorly serviced. Banks are built to operate domestically, meaning their cross-border services are slow, inefficient, expensive and blighted by a lack of transparency. For resource-stretched small businesses, it can cost a fortune to handle overseas payments - and operating in a new market forces them to undergo exercises in bureaucracy and frustration, such as opening a new local banking account.

This state of affairs - a hidden hurdle - has real costs. Wise Business recently commissioned a survey of almost 5,000 SMBs worldwide - the results showed the extent of the problem. Today, barely a third (35%) of British SMBs operate abroad. Compare that to Singapore, where 70% do so.

There are many reasons why British businesses are staying home. Of those put off from expanding abroad, 28% cite taxes and tariffs as a deterrent, while 24% point to supply chain disruption. But the most cited reason? The cost and pain of international banking - cited by 30%. And the problem isn’t just limited to those put off from expanding overseas. Of British SMBs already abroad, 22% said that international banking providers have made it harder to operate overseas. Only regulation scored higher, highlighted by 23% of respondents.

When speaking to small businesses, I often encounter business owners - now Wise Business customers - whose ambitions have been stunted by the system. BookAClassic, a classic car rental company, initially held off from expanding into Europe because the paperwork required to open a bank account was, when added to all the other paperwork needed when entering a highly regulated market, too much. Libryo, a legal company, held off from launching a service based around freelancers because the transfer fees charged by banks made it almost unprofitable.

This isn’t good enough. In an increasingly testing global environment, there is no reason for international banking to present such a hurdle. Small businesses may feel that they can do little to influence trade agreements, but this is a problem that is entirely solvable. Banks spend a lot of time talking about their ‘love for small businesses’ - they could prove it by investing properly in these services, rather than seeing them as a source of easy profit margins.

However, doing so is not just an act of goodwill - not a case of ‘doing the right thing’. It’s become a business imperative for banks. Today, 42% of those SMBs doing business abroad use digital banks or fintech providers. This is a sector that barely existed little more than a decade ago. Yet it’s growing as digital providers offer specialised, innovative services that aren’t held back by dated tech and bureaucratic cultures. Unless banks improve, expect the number of small businesses using fintechs to grow exponentially - with banks only realising too late that they should have done something about this hidden hurdle.

International banking will never be the most talked about subject. And it is just one reason among many for why small businesses are deterred from venturing overseas, albeit a very significant one. And yet the problem will be solved - if not by banks, then by their growing competition. The hidden hurdle will fall. 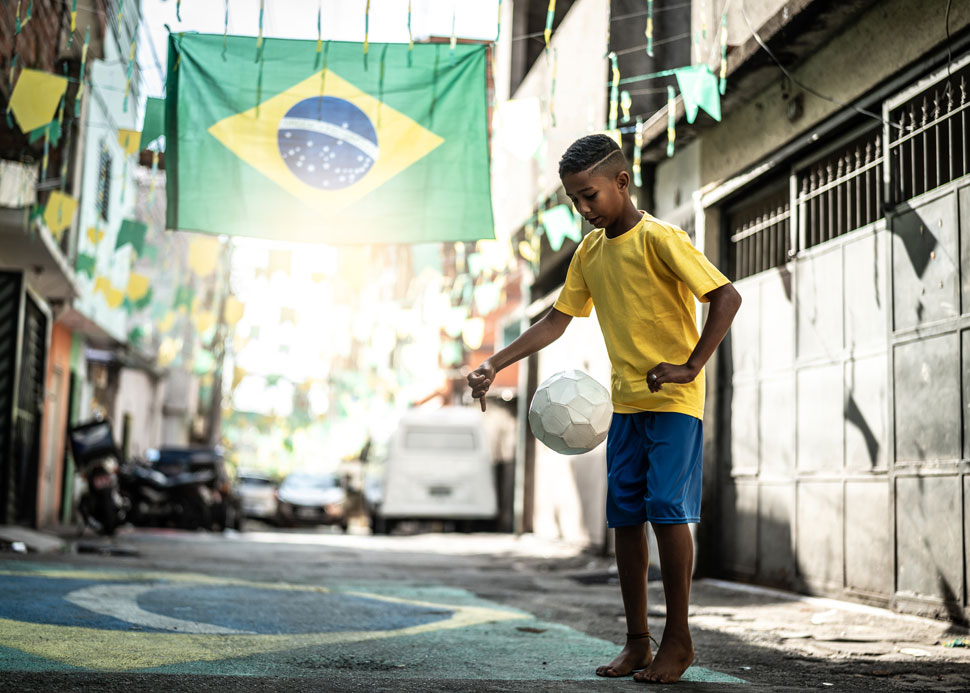 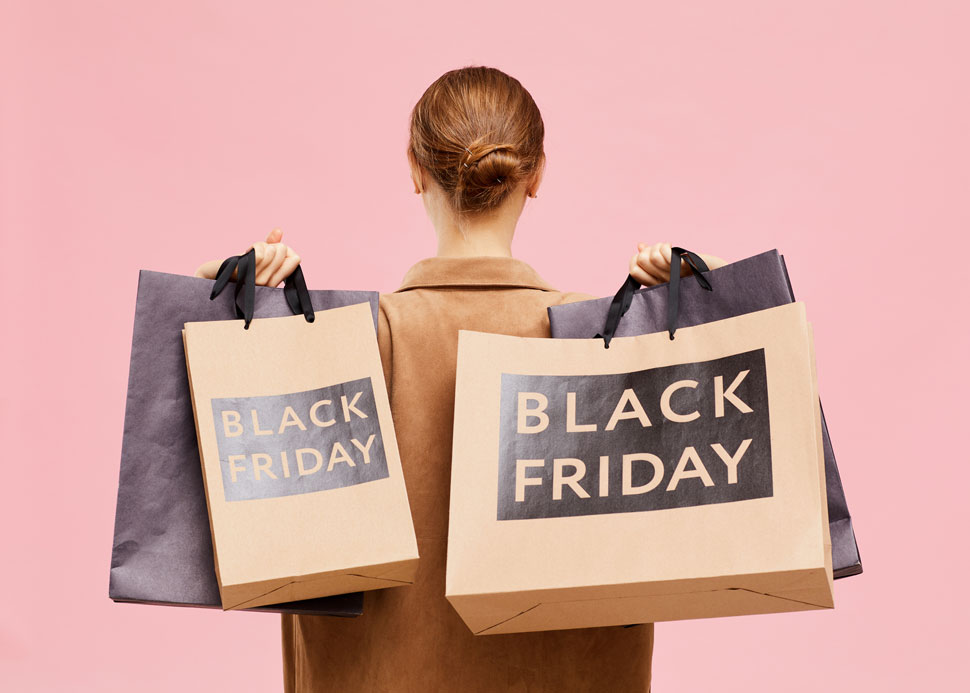 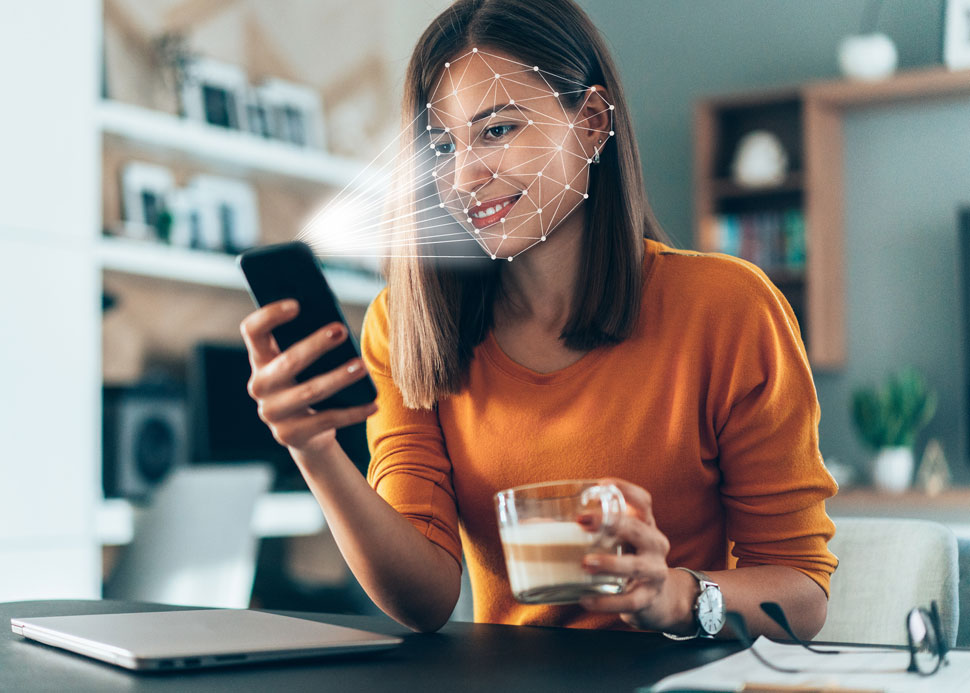