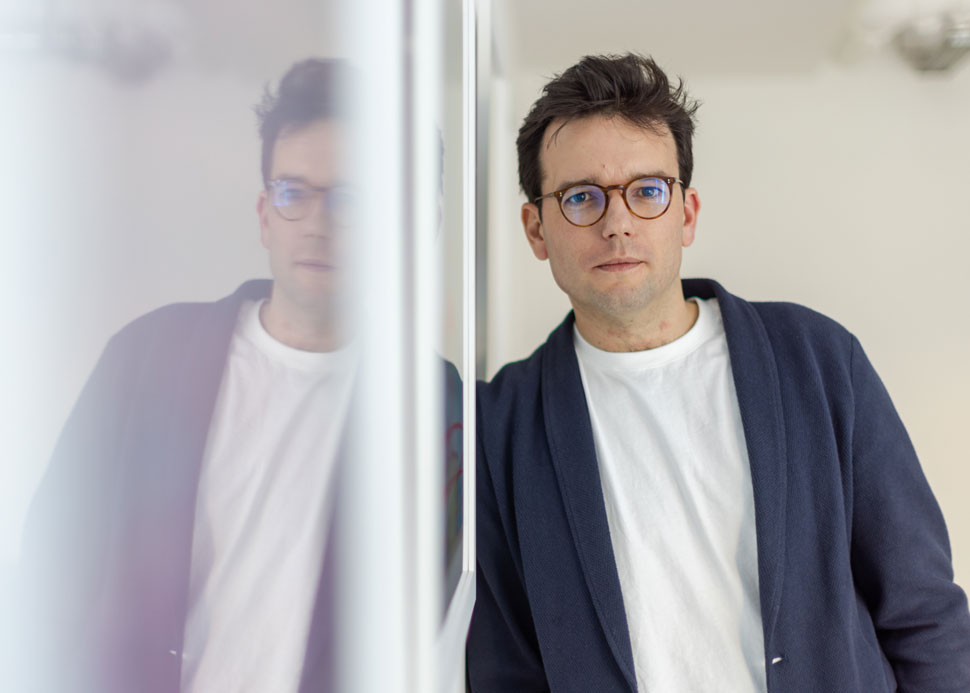 The free movement of labour between the UK and EU ended on 31 December 2020 and two months later on the 26th February, a report commissioned by the Chancellor was published, setting the scene and strategy for FinTech in the UK.

The report: Kalifa Review, written by the ex-CEO of payment giant Worldpay, Ron Kalifa contained 106 pages — was made up of a five-point plan of key recommendations and 15 sub-recommendations on investment in the UK fintech sector, was widely welcomed. The Kalifa Review contained actions for government, regulators and for industry, focused on five key areas: policy and regulation, skills, international, national and investment.

Around this same time, Crezco was launched offering low-cost payment processing. So, was the timing of the report helpful? Here’s Crezco’s co-founder and CEO Ralph Rogge views on the anniversary of the report.

Did the timing of the Kalifa review help?

For those trying to build the next Worldpay (or better, Stripe), it was comforting to read that Whitehall wasn’t solely interested in fisheries and immigration. We should strive for a more diverse economy, both by sector and geography, but we should not underappreciate the value and opportunity FinTech presents to the UK’s future and economy. This is our comparative advantage, and we'd be ill-advised not to play to our strengths. For decades, arguably centuries, the UK has been a pioneer in financial innovation, looking after the unbanked, increasing access to affordable loans, preventing financial fraud and reducing reliance on high-street incumbents, while creating jobs and skilled labourers. Why quit now?

Do you think the report went far enough?

The report isn’t revolutionary. It doesn’t need to be because our track-record in building a strong FinTech ecosystem is positive. But we cannot rest on our laurels or past successes. We must continue to innovate and evolve with progress, highlighting key areas of focus for the Government, such as policy and regulation, skills, and investment. It is easier to suggest something than it is to implement it. Words are cheap, but actions require focus and determination. To the sceptic this could be merely political rhetoric and meaningless words, and these suggestions were written by a corporate operator but implementation rests with the political establishment.

If implementation rests with the political establishment, isn’t this a reason to despair?

The fact that this report was commissioned is positive, so don’t despair...at least not yet. The rest of the world may have caught up with Open Banking, and we may have been overtaken by some countries, but we are making progress here too (please, don’t stop!). The recent proposed changes to the 90-day re-authorisation requirement of using Open Banking data is a great example of continued progress. Likewise, the Government’s continued recognition of the value of the R&D Tax Credit scheme and expanding inclusion to cover cloud computing and data costs, two essential components of technological innovation. A rising awareness to move regulation from being prescriptive to principled based will allow for more adaptive innovation while ensuring regulatory requirements are the “right size” for each respective business.

How much work still has to be done in implementing a regulatory framework fit for UK FinTech?

Arguably the foundations here were placed long before the Kalifa report was published and the tangible actions deriving from this specific report are hard to locate. There is a lot of talk about Open Finance, which is great, but ask anybody running an Open Banking company and they will tell you how much work is left to be done. Between the Financial Conduct Authority (FCA), the Competition and Markets Authority (CMA), the Payment System Regulator (PSR) and the Open Banking Implementation Entity (OBIE), it remains unclear how the original Open Banking mandate will continue to be regulated going forward and to what degree. There appears to be neither a carrot nor a stick holding the original CMA9 banks accountable. We must not behave like impatient children wanting to start on new projects while leaving prior projects un-finished. Ideas are easy, execution is not.

What about the impact of Brexit - how do you see opportunities for UK FinTech one year on?

The reduced access to the EU market (consumers and labourers) has undoubtedly increased short-term friction, costs and uncertainty. A small start-up likes ours has seen our headcount unnecessarily increase abroad, costs risen by hundreds of thousands of pounds per annum, and hours spent on administrative tasks have doubled. Opportunistic markets in the EU, such as the Netherlands, Lithuania and Ireland, have sensed an opportunity and are looking to build the next FinTech center of Europe. Previously they would never have stood a chance, but there is a very real and lucrative opportunity now. If we do not want the next Revolut and Wise to be built abroad, we must ensure that the UK (now unshackled from the bureaucracy of the Continent), continues to lead the way in FinTech. This isn’t about raising awareness or recommendations, but action. The Ron Kalifa report may be a great five-year strategy plan, but who is taking control now?