Tech valuations are shifting. Here's how to squeeze the most out of your deal
By
Henry Humphreys 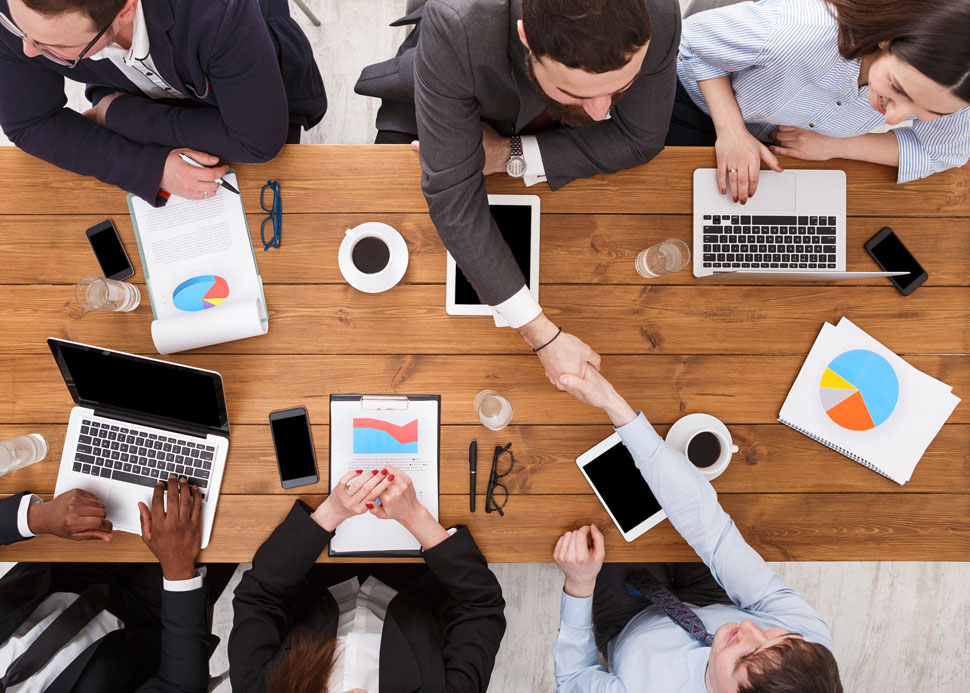 There may be a crisis in tech right now, but the coffers of the worlds’ VC funds remain bursting with cash.

KPMG reports that around 1,400 VC firms globally raised US $200 billion last year and those funds are going to have to go somewhere. However, the state of the market - with plunging tech stocks dominating the headlines - means deployment is likely going to be slower. Valuations will be far less generous (and harder to justify). And term sheets more likely to have traps for the unwary founder.

Here, Henry Humphreys, founder and managing partner of Humphreys Law, shares his top five traps for founders to keep an eye on.

Anyone who is closing deals right now with a chunky uplift to the valuation is doing well. Pricing privately held and illiquid stocks is always as much of an art as a science and at this moment, founders may find themselves under serious pressure to justify that assumed increase in the face of uncertainty in the wider economy.

Whatever the valuation is, the new money going in is likely to be as a new share class with at least a 1x preferred return. Where the leverage in negotiations has tilted towards the investors from the founder side, expect to see pressure on that 1x to go up, and expect to see more of – the ‘double dip’ variety – preferred participating.

2. So maybe do a bridge round?‍

If you can’t agree a valuation, then maybe kick the pricing can down the road and structure a convertible bridge round. You might be looking at a chunky discount and/or a low price cap given market uncertainties, but at least you aren’t yet pricing the funds.

Having a cap to the conversion needs to be thought through  – is the cap signalling pricing to the new investors for the next round?  And, if you don’t have a floor price, then if the next round is a major down round then your easy-going convertible funds are going to operate like a full ratchet.

Be careful too since raising the next round at a flat valuation will trigger the loans converting at a discount, which in turn may trigger the anti-dilution rights from the prior round and unpleasantness for founders and existing shareholders.

A bridge usually only works if it’s a bridge to somewhere – if there is real uncertainty as to the prospects of raising that next round then the bridge may well collapse, or it won’t get built in the first place.

3. How are those returns at exit looking?

You may already have anti-dilution provisions in the articles or you may be asked to include them on this round. Investors being asked to pay high valuations for high-risk bets have unsurprisingly sought to back off the risk by including machinery in the investment documents to re-base their investment if the investee company later raises funds at a lower price. The only way to fully communicate how that might happen is to model it out in Excel – the algebra is intense and differs depending on the type of ratchet.

If you are going to the trouble of building a model, you may as well line it up against prospective returns on a trade sale, or a scaling back to wait for winter’s end, or even a winding up.

If there just isn’t going to be enough equity on the table to keep management incentivised, then growth shares or other forms of management incentive schemes can be looked at.  If you are at series B + stage then these discussions are important, not least because the founders will likely have lost control of the board. As such, they may be unable to block an exit where the drag along mechanic is used to force a sale at a time that is not of their choosing.

With more leverage in negotiations, expect to see investors asking for more robust leaver and vesting provisions – in recent years, the West-Coast-US-influenced super-light-touch leaver provisions have been all the rage as VCs have chased after the hottest companies.

You will now see more thought given to leaver scenarios and vesting periods lengthening. If the rule of thumb is that vesting is the flip side to the hockey stick valuation chart, then if valuations are going to stay flat for a while at best, then presumably vesting periods will extend out accordingly.

Closing out a round at a flat valuation or a down round – and with chunky layers added to the top of the preference stack – may well put the ordinary shareholders and the employee option holders under water for all but a really significant exit.  If they have been hanging on and taking a below market salary because of those options, then be careful that closing the round does not trigger an exodus of the talent.

5. Signing up for warranties personally‍

In recent years, so too has the ubiquitous 1x salary personal liability under the warranties been regularly dis-applied for the best companies. The VC textbook says that they don’t want to spend significant costs on PE-style due diligence, so they need the founder’s ‘feet to the fire’ when populating the disclosure letter.

Claims against founders under the warranties are rare, but – again – with more leverage in negotiations, investors will have more scope to insist that the founders are on the hook and perhaps further insist that liability is on a joint and several basis.