What's next for the gig economy in the UK and Europe 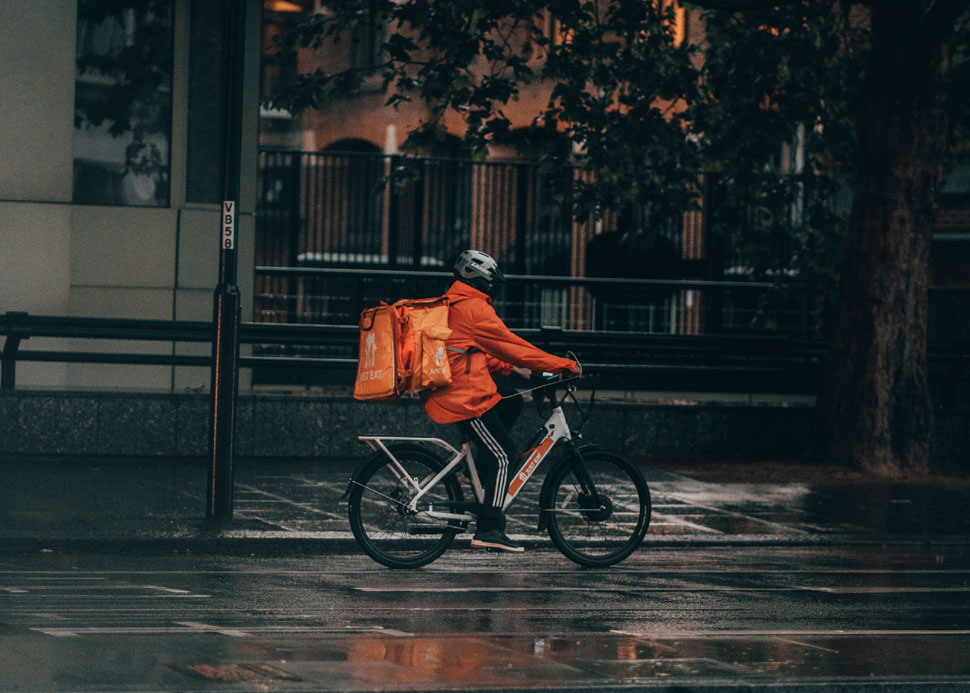 In recent years, both the UK and the EU have taken important steps towards regulating the burgeoning gig economy. Before the pandemic normalised flexible and remote working, many workers were already attracted to the flexibility offered by the gig economy. New internet enabled services such as Uber and Deliveroo often drove the trend. However, it was also embraced by professionals such as lawyers and accountants, as well as those working in the services sector. The positives for workers were greater autonomy and flexibility, but the downsides came with uncertain hours and the loss of many of the basic rights which traditional workers typically enjoy.

In the years ahead, the changing nature of the gig economy itself will make it yet more challenging for legislators to protect the rights of gig economy workers. As technology facilitates greater levels of remote working, there are few barriers than ever before to the growth of the gig economy. As it grows, the traditional distinction between employment and self-employment becomes increasingly blurred.

In 2019, the EU introduced an important directive which gave workers in the gig economy certain minimum rights, provided they fulfil the criteria established by the Court of Justice of the European Union, when determining the status of a worker. Member states were given three years to implement the directive, which means it should be in place across the EU by August 1, 2022.

The directive gave rights to all those who work at least three hours, averaged over four weeks. Within their first week and starting with their first day, such workers are to be informed of "essential aspects" of their, employment, including:

Additionally, states are to ensure, that should a probation period be foreseen for the employment relationship, such a period should not exceed six months. Employers were banned from imposing exclusivity clauses, which means that employees are allowed to do other work. The rules will also apply to trainees and apprentices in similar circumstances.

MEP Enrique Calvet Chambon called the measure “the first big step towards implementation of the European Pillar of Social Rights, affecting all EU workers. All workers who have been in limbo will now be granted minimum rights thanks to this directive … from now on no employer will be able to abuse the flexibility in the labour market.”

Importantly, the UK moved to prohibit agency from being paid less than permanent employees. It also moved to require enabled gig economy workers to be given a "statement of rights" on the first day. The potential fines for employers were increased from £5,000 to £20,000, where employers showed "malice, spite or gross oversight".

The UK courts have played an important role in securing rights for gig economy workers, with a string of judgments in recent years which confirmed legal worker status for gig economy workers against companies such as Hermes, Uber, Addison Lee and CitySprint. The most significant recent judgment was of course the UK Supreme Court’s 2019 judgment on appeal in the Uber case, which held that Uber drivers were not self-employed but were workers. With thousands of Uber drivers now seeking compensation, this case demonstrates importance of maintaining contractual relations which properly vindicate workers’ rights. In France, a similar series of judgments also gave worker status to many gig economy workers.

While such judgments are welcome, it is far from ideal for workers to have to litigate through the courts for years to clarify their legal rights. This leaves both employers and workers in a protracted state of uncertainty. It would be far preferable if a transparent, consistent and harmonised regulatory framework were implemented to ensure that the rights of gig economy workers are protected across both the UK and the EU. In order for such a framework to be successful, regulators must acknowledge the changing nature of the gig economy and not merely the growth in the number of workers in the sector.

Each category may require a distinct regulatory approach. Professionals who actively choose gig economy work are in a very different position to those who want the security of traditional employment, but have no choice but to take insecure work. The law may need to support freedom of those who seek out gig economy work, while protecting vulnerable workers from unscrupulous employers who might use the gig economy trend to circumvent employment laws.

The coronavirus pandemic accelerated the adoption of flexible working, and gig economy work. Even as these new ways of working proliferate, increased regulation looks set to help ensure that such workers retain basic rights. In this context, the European Commission is planning to present a directive by the end of the year aimed at addressing the new challenges.