Who pays Insta and Tiktok influencers on time? XPO, that's who 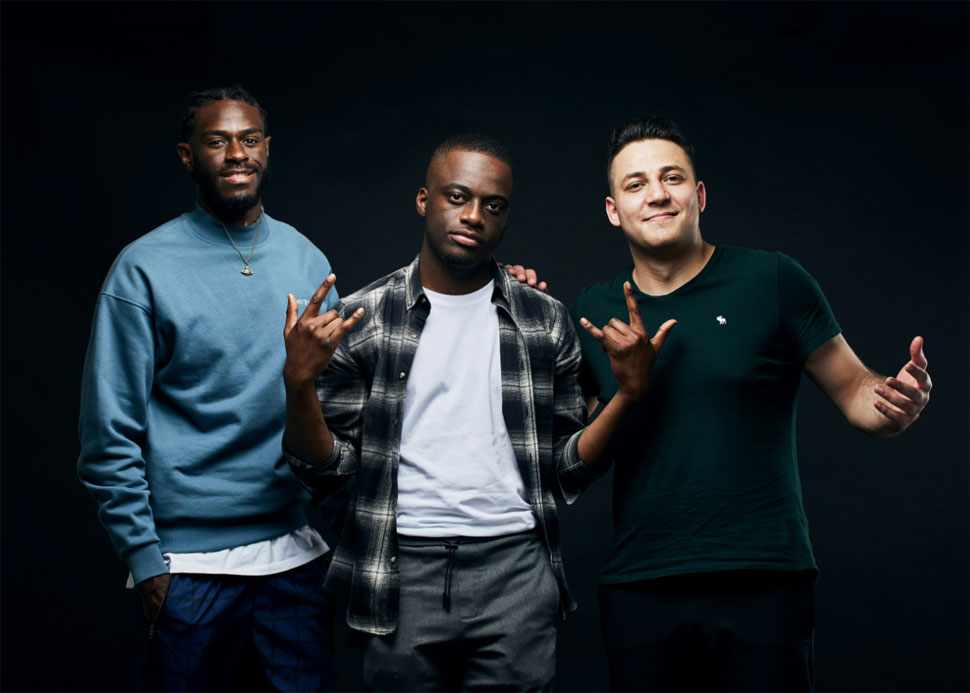 In the glitzy world of Instagram influencers and TikTok stars the rising name is XPO.

‍Founded by Lotanna Ezeike and Tomi Aiyeola the company acts as a middleman, paying influencers promptly on behalf of big brands. It's a $13.8 billion dollar industry with XPO acting as the cash portal. BizAge asked Lotanna to explain how it works

Lotanna, why did you found XPO?

I used to be a sprinter for England and fell into content creation by accident. After posting on Instagram, initially, to inspire others in the sport, I was reaching up to 12,000 followers, with high engagement. As a result, brands started approaching me and I had no idea how to manage that. Back then, the term "influencer" wasn’t mainstream, we were more 'Instagram bloggers'. Brands were offering me free merchandise and as a cash-strapped university student, I was happy with that!  But shortly after, the conversations with these companies turned to money and I realised how confusing the process between brands and content creators was when it came to negotiating and receiving payment.

At University I also met my co-founder Tomi, who was working with a group of content creators. Tomi was facing several challenges when it came to paying content creators, and compounded by my own experience, it dawned on us that there were payment issues on both sides. We decided to build a marketplace that would focus on making the payments experience more efficient between content creators and the companies that choose to work with them. Our break came when we realised that we could pay influencers much faster than they had been paid by brands before. As opposed to waiting weeks or even months, we could pay influencers within 24 hours.”

Can you name a few customers?

Why focus on influencers?

The creator economy is beset with issues. But poor payment cycles are hindering sector growth, restricting new talent, and creating gender pay gaps. Money is still hard to come by and times are hard, especially for young people that have been hit by a global banking crisis, Brexit uncertainty, and a pandemic in succession. It has made the need to be paid quickly and on-time more important than ever. This means there is a massive opportunity.

I see a future, where the front end of online stores will die a death in the same way as the traditional high-street. Once social media has made native purchasing normal for goods and services through their platforms, customers will purchase from Instagram directly as they scroll through their feed, rather than take the trouble to find and then navigate through a shop’s website to make a purchase.

The lending and credit model is also broken, especially if you are a creator.  A credit score is based on monthly income and for a GenZ influencer, a standard monthly income is an antiquated way of earning money. For this generation, it's become the norm to generate income through multiple jobs, or even a side job. This isn't taken into account when it comes to affordability checks because it's not seen as consistent income. That's when we realised there was something much bigger that we could do to help creators. By using the data we are collecting we can comfortably predict how much an influencer is going to earn based on the positive or negative growth of their social media accounts, and support them in gaining the necessary credit score needed to engage with the banks.

How have you honed the concept over time?

When the app was first launched, I would have calls with the users to get feedback on how they were finding the app. We are in continual dialogue with our users as their feedback is invaluable. Though unsurprisingly, many said their favorite thing about the app was getting paid so quickly - but that’s symptomatic of the wider problem in the industry.  In response to the discrepancy in pay  - which is another issue within the creator economy - we also removed fees. We found that for the higher-earning creators the fees were far more incremental, and we simply wanted our creators to be able to take home as much as they can for what they have worked hard for. Furthermore, the removal of fees also adds a great incentive for these creators to create invoices.

The benefit for us means that we get invaluable data. Data which over time will enable us to truly structure a well-rounded credit score and income affordability system that actually includes and serves creators who are in fact key contributors to the labour workforce.

How did you develop the technology?

We initially used a couple of developers, though I also did a short course on coding at the beginning to understand this site more. As the business has developed we have continued to build our technology in-house. By choosing who we hire we can make them part of our company culture because onboarding great minds who represent our company values and overall improve productivity. It also means that, if something were to go wrong, there’s no need to outsource a solution as we can rectify it ourselves.

What funding have you got? Will you raise more in the future?

Like any start-up, the early stages of the business were difficult. I had to approach my mum for the first round of investment. She put in £3,000 which was mainly sourced on credit cards. Not something I’d advise but that I am also eternally grateful for. We officially launched in August after raising more than $1 million in a seed round and already have a waiting list of more than 2,000 people. Our speedy invoice-financing solution paid out £20k in its first two days of going live. A subsequent funding round is due soon as the company growth has been rapid and there is much more to come.

Is the creator economy really a distinct market segment?

The majority of data currently provided in the market is from agencies, however 84% of creators are not under agencies, so this means there is 84% of that data missing. And Influencers have gone mainstream, becoming a $15bn industry that 86% of youngsters want to join. The creator economy is now a $13.8bn industry projected to grow at more than 35% per year according to Statista over the next three years. Yet it was - and still is to a degree - beset with issues. But poor payment cycles are hindering sector growth, restricting new talent, and creating gender pay gaps. But this is why XPO has proven to be such a success.

What's the long-term vision for XPO?

The big vision is to underwrite the creator economy and firmly establish ourselves as ‘The Credit Bureau for Creators’. Right now we're working with creators directly but are also looking to work with more agencies; some of whom are already in the process of onboarding to our service. Agencies know that we can do the heavy lifting when it comes to paying content creators more efficiently, while significantly speeding up that process, so this is another key  addition to the catalogue of what we can bring to the creator economy. I'm also excited about speaking with platforms such as Instagram, TikTok and YouTube directly to see how we can help with their content creators. We’re aiming to get 10% of the UK influencer market (approx. 12,000 content creators) using our XPO platform by the end of 2022.

By default, we’re collecting a large amount of data for a generation doing a new kind of job so it's exciting to think that banks and credit score companies can actually tap into this intelligence, start building an informed picture of tomorrow's influencer and help them get the financial services that they deserve. At the moment, the majority of Instagrammers, TikToker’s and YouTubers don’t have access to mortgages, credit cards, and things that we take for granted. People forget that being a content creator is a proper job, and behind the job is a human being that needs access to these everyday financial services. As a result of that, another focus for us is to continue to develop our commercial partnerships with financial institutions such as Monzo and Barclays. And In fact establish ourselves as ‘The Credit bureau for creators’. One that’s built and developed with the creator firmly in mind. 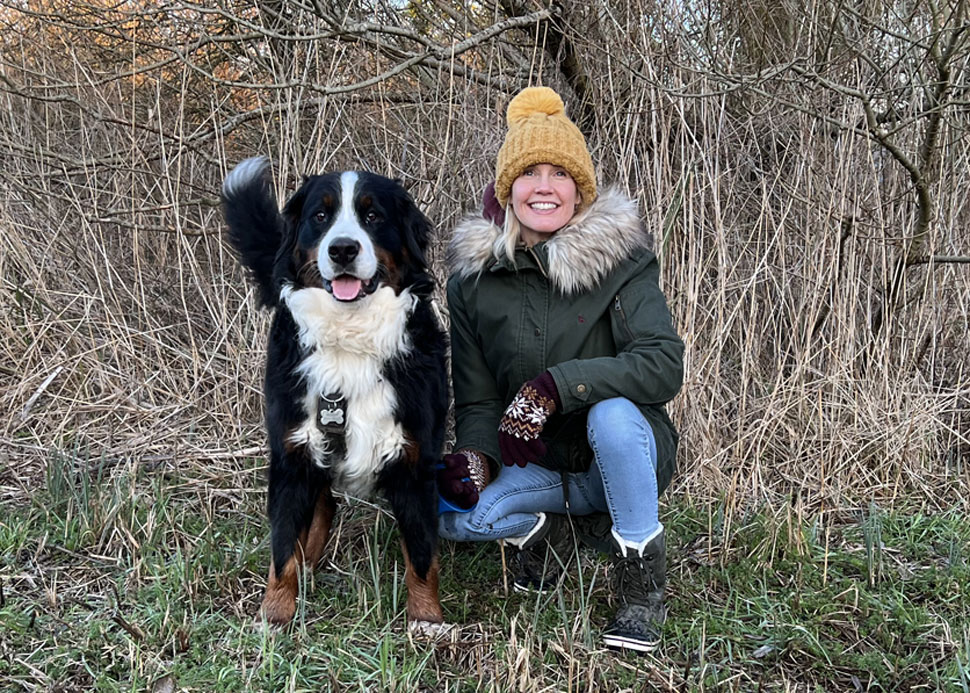 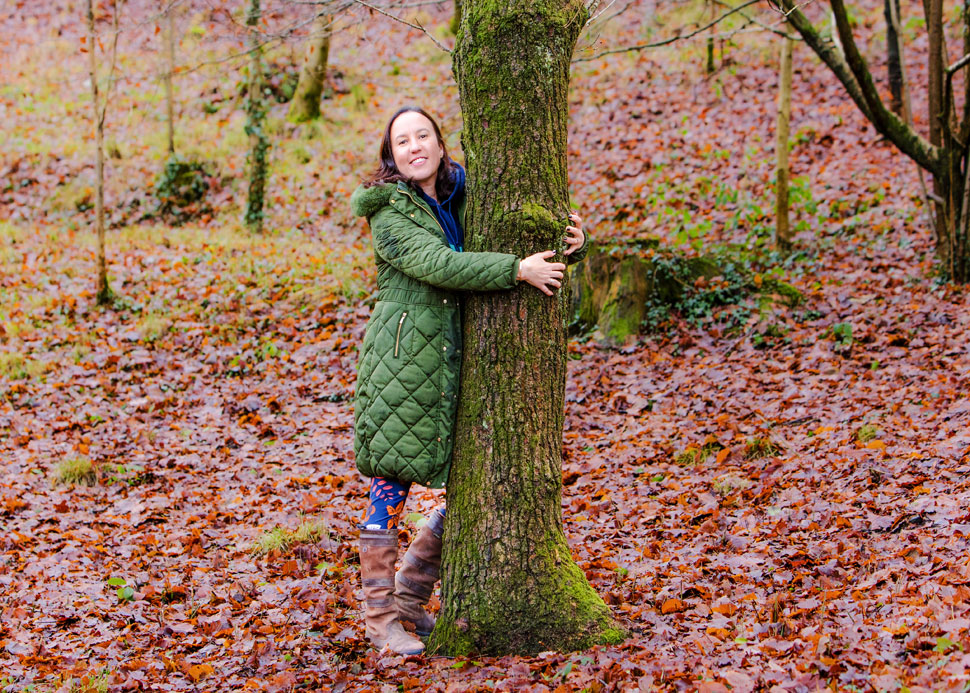 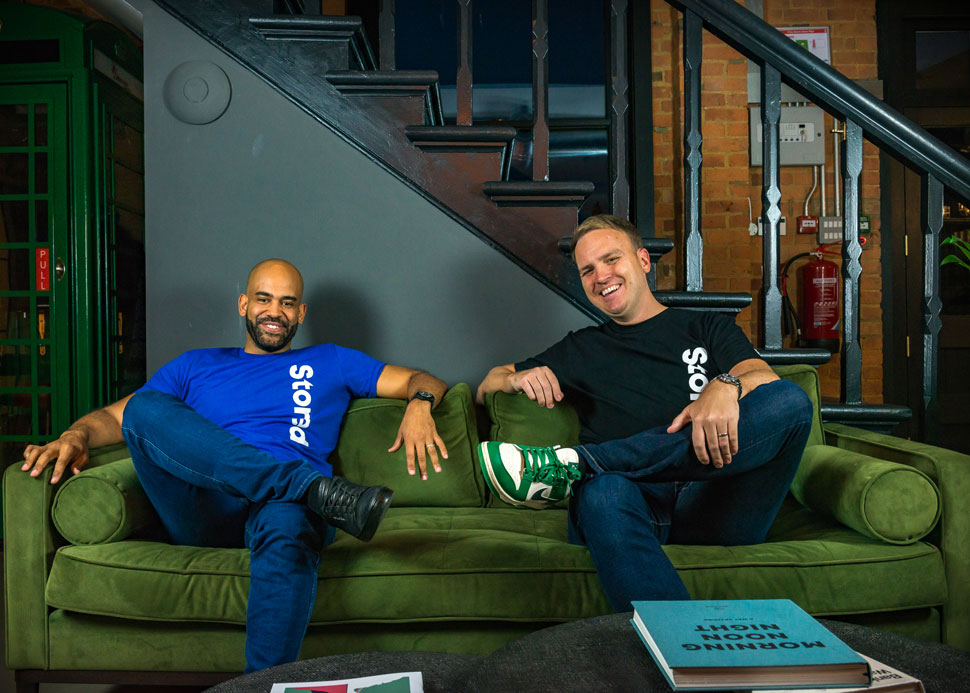