Why Amazon is not the answer to Africa’s retail challenges

Amazon is planning to launch in five African nations. But will consumers benefit?
By
Justin Floyd 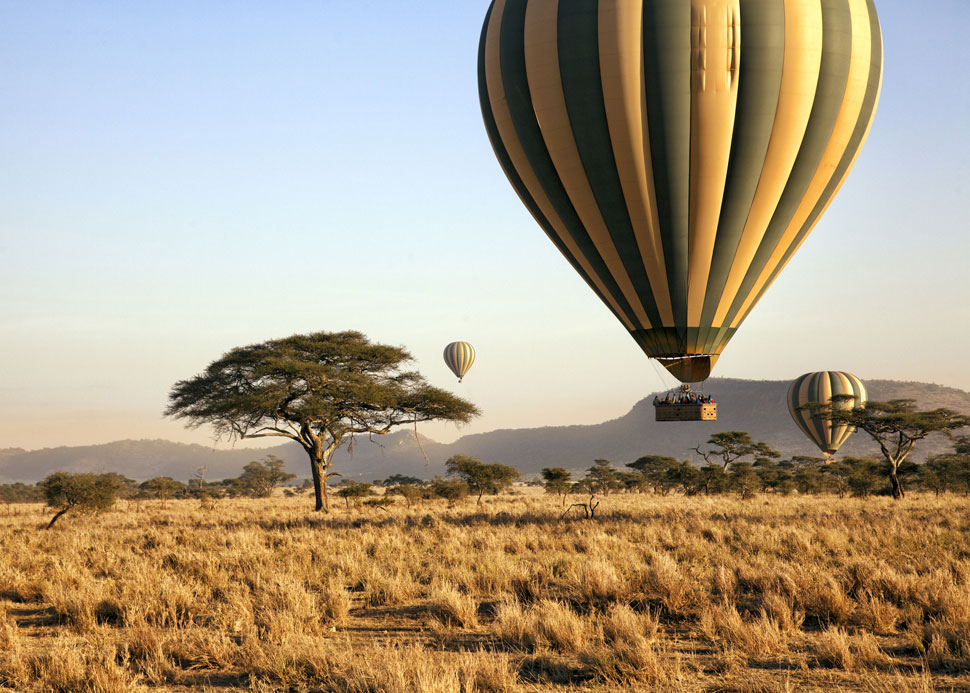 After a decade of rumours, leaked documents suggest Amazon finally has concrete plans to launch online marketplaces in Africa over the next 12 months. ‘Project Fela’ will see the retail giant move into five new territories, including Nigeria and South Africa. But what does this mean for local FMCG supply chains, and who ultimately benefits from Amazon’s walled-garden approach to commerce?

Africa’s commerce landscape is in need of change. Supply chains are under chronic strain, leaving millions of consumers across the continent without access to basic, affordable goods – including food and essential household supplies. Supply and demand are poorly matched due to the over-reliance on cash and clipboard trading, with FMCG brands genuinely in the dark about where and when to ship their products.

The roots of this dysfunctional market are four-fold. Firstly, there is no transparency – brands don’t know who is buying their products, and merchants don’t know what other products might be available. Dominant distributors control pricing and don’t disseminate market intelligence. It means challenger brands can’t make headway because they can’t afford to ‘pay to play’. And prices are consistently high because the supply chains are inefficiently run.

The question is whether Amazon can move the dial on any of these problems. The eCommerce giant is often credited for transforming logistics and distribution to the benefit of consumers the world over. Certainly, it has successfully built a presence in many countries where there are acute operating challenges, overcoming problems such as distribution to rural areas and adoption of electronic payments. It now has a significant presence in India, for example, with an average of 108.1m monthly visitors.

Is Amazon really a commerce trailblazer?

In many countries, however, it is difficult to know whether improved distribution or adoption of electronic payments are cause or effect. For example, the Nigerian government has been actively promoting the adoption of electronic payments and mobile banking. In South Africa, card transactions are now the preferred way to pay for over 40% of online shoppers, alongside eWallets and bank transfers.

It seems more likely that Amazon has waited until adoption levels are sufficiently high before considering entering the African market. Indeed the lengthy delays to its expansion plans could well be down to a reluctance to navigate cash-based trading models, given the challenges experienced by local eCommerce players such as Jumia.

Similarly, logistics is already improving across the African continent – aided in no small part by other tech companies. Where people lack a formal delivery address, it is now possible to put a pin on Google maps to guide drivers to the door. Again, this paves the way for Amazon to get a toehold in the market, but it is not clear that Amazon itself is making the difference.

The experience of other international grocers and FMCG retailers is further evidence that international players are unlikely to make any real difference to African markets. In 2011, US retail giant Walmart bought a majority stake in South African retailer Massmart to get a foothold in the continent. The foray now looks distinctly ill-advised – with the retailer racking up significant losses and high debt. Walmart has recently taken full control of Massmart, suggesting it still sees potential in the region, but so far, it has done little to solve the market dysfunction described earlier.

Like Walmart and others before it, there’s little evidence to suggest that Amazon will be a liberating force in African commerce. The region craves the nirvana of a functioning market, efficient supply chains and a broader choice of competitively-priced consumer goods. Based on Amazon’s track record to date, it is highly unlikely to solve these challenges, and its presence may make existing problems worse.

For a start, a significant minority of sellers never make any money on Amazon. While Amazon may adapt its pricing for the local market, its demanding margins make it a difficult option for all but the largest brands, while it routinely competes with third-party sellers by offering (and prioritising) its own products on its platform.

Secondly, Amazon will not help small, physical store-based retailers to get the right products for their customers. Let’s not forget, this is still the way most consumers across Africa want to shop. For example, online shopping may be growing fast in South Africa, but it still only has a 2.8% market share – and South Africa is one of the more advanced eCommerce markets on the continent.

Thirdly, Amazon won’t provide the market intelligence that brands desperately need. Its instinct is to guard market information rather than disseminate it – ensuring no one is any closer to understanding their customers.

Against this backdrop, it seems unlikely that Amazon will bring down the cost of basic goods for African households. If anything, by exerting a stranglehold on distribution, merchants may be forced to push up the price of goods to meet Amazon’s margins.

It’s time to turn our backs on closed commerce

Amazon’s entrance may well improve logistics and accelerate the adoption of digital payments across the African continent. And it will present an attractive retail option for top-end consumers, as it does in every market. But its presence will do nothing to address the fundamental problems faced by African commerce, because issues such as supply chain opacity, inefficiency and monopolistic behaviour will never be solved by walled garden marketplaces.

Only by pursuing truly open commerce can we hope to transform the African commerce landscape. The Open Commerce movement puts power back in the hands of brands and merchants, makes market intelligence available to all – levelling the playing field - and unlocks clogged supply chains by creating new and more efficient routes to market. Amazon’s expansion into Africa has long felt like an inevitability, but the real solution to improving African commerce lies elsewhere.