Why Betwixtmas is the perfect time to recruit 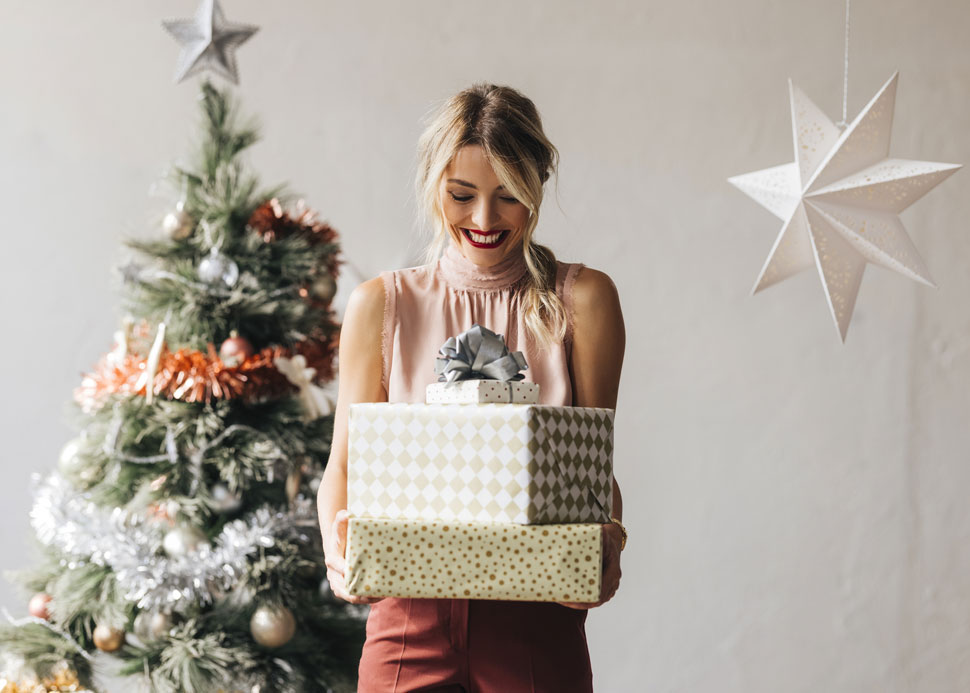 December has arrived so it’s time to crack open the advent calendar, start shopping around for a Secret Santa gift, and prepare for the inevitable carnage of the office Christmas party.

We’re all familiar with the concept of the Christmas slowdown. With the big day now in sight, many business leaders will be easing their foot off the gas and concentrating on the festive fun they have lined up for their staff in the coming weeks, rather than their strategy for driving growth in the New Year.

Naturally, businesses should be taking this time to celebrate all the successes they’ve achieved throughout the past 12 months – as they say, all work and no play makes Jack a dull boy. However, is also important to remember that organisations that focus too intently on the festivities will miss the opportunity to get an early lead on hiring the best and the brightest minds in their industry. After all, now is the time of the year when candidates reflect on their careers and make plans to progress them.

So, put that mince pie down for a second, pull up a chair, and let me explain why your business shouldn’t be putting its recruitment efforts off until 2023.

All I want for Christmas is…a new job

By its very definition, the final month of the year marks the end of one thing, and the start of something entirely new. After all, this is where the idea behind New Year’s resolutions comes from – the notion that the arrival of the New Year can provide a chance for a fresh start, or to make a positive change in your life.

With this in mind, it is no surprise that December is a such a busy month for jobseekers. Indeed, a survey conducted by ExecuNet found that 69% of recruiters place as many, or even more, candidates in December as any other month. And it hardly takes a genius to understand why so many people enter the jobs market around this time. The Christmas break gives workers the perfect opportunity to finish in their existing role and recharge their batteries, before starting their new one in January.

December, therefore, represents something of a gold rush when it comes to hiring. With so many talented individuals on the lookout for a new job, business leaders are simply spoilt for choice over who to recruit. As the CVs pour in, companies can truly feel in control of their hiring process, rather than having to settle for second best because the field of candidates is so sparse – as is often the case at other times of the year.

In this sense, business leaders and candidates alike can both get the Christmas present at the top of their lists.

While December is certainly a busy time of year for jobseekers, the fact that January can be even busier can put businesses looking to recruit at a distinct disadvantage. According to figures from Totaljobs, 77% of UK workers began searching for a new job at the start of 2021, rather than the end of 2020. In isolation, this sounds like a great opportunity for companies – after all, with so many candidates on offer, they’re bound to get the one they’re after. However, this doesn’t account for the fact that so many businesses are holding off on their recruitment efforts until the New Year, meaning there is far more competition to contend with by then.

As the abundance of organisations who have parked their recruitment efforts kick into action come January, the pool of talent quickly dries up. This is because, amid so much noise and clamour, it can be incredibly difficult to make yourself heard, and before you know it, all your competitors have snatched up the best candidates.

Sadly, so few businesses recognising that, by focusing their efforts on recruitment in December instead of going into Christmas slowdown mode, they can avoid the January rush for new workers. What’s more, with so many candidates already using the slowdown as an opportunity to change careers, firms who focus on recruitment in December don’t have to feel like they are missing on top talent – if anything, the most proactive candidates are those already looking for their new job, rather than those who are putting off their search until the New Year.

Don’t end up with egg(nog) on your face

With the sound of reindeer hooves almost palpable on the horizon, businesses can be forgiven for getting carried away with the spirit of the season, and taking some time to enjoy the moment.

However, at the risk of sounding like Scrooge, those companies that take their eye off the ball a tad too much when it comes to recruitment in December will find themselves wishing they hadn’t when the New Year arrives. That’s because every man and his dog – who have also slowed down over the festive period – will be on the lookout for new candidates as well, and all of a sudden, the competition for top talent heats up substantially.

Therefore, businesses need to be thinking about recruitment now, rather than in a month’s time when the head start that December affords them is totally lost. So, by all means, do crack open the advent calendar and enjoy a glass or two of Bucks Fizz, but be sure to get those job ads out and, who knows, Christmas might just come early for you!