Brits will buy more electric cars than petrol next year

Survey data shows EVs are on the brink of being the top choice for UK car-buyers. Diesel vehiciels are now just one in ten
By
BizAge News Team 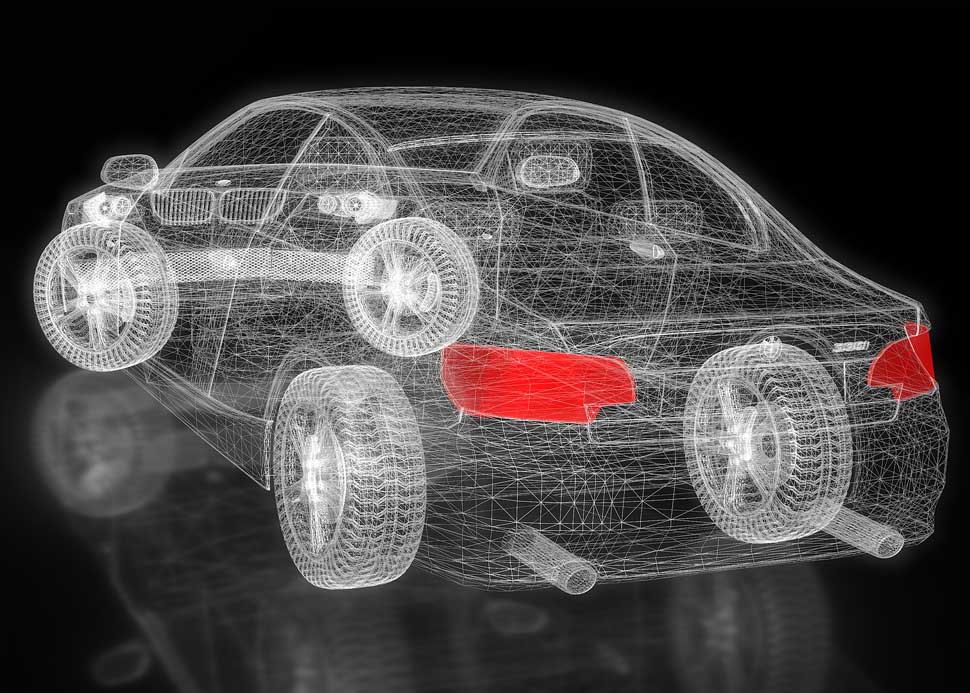 ELECTRIC CARS will overtake petrol vehicles as car buyers’ next intended purchase for the first time, according to Autovia, an industry intelligence provider.

According to Autovia's independent tracker of car-buyers' intentions, electric vehicles overtook petrol in September and now account for around one-in-three intended future purchases.

Insights from Autovia are claimed to be more accurate than individual surveys, which are fixed in time and often influenced by short-lived news events.

The data is designed to help car companies predict demand.

Autovia's insights show that the immediate future for the market is electric and petrol, with diesel accounting for only around one-in-ten purchase intentions and electric now pushing up beyond one in three. Other fuel types, such as the various types of hybrid, are consistently hovering around 7.5% and 15% of future purchase plans.

Steve Fowler, Editor-in-Chief of Autovia, says that car-buyer intentions closely mirror constant growth in reader demand for EV-related insight across Autovia's widely read magazines and websites. For example, Auto Express's guide to the best EVs is consistently the website’s most popular content, with more than 130,000 page views over the past month.

"When an in-market car buyer volunteers their future buying plans to us they’re effectively asking us to help them to find their ideal future car. With EVs now stretching their lead as the most popular future choice among our highly engaged audiences it's clear a turning point has been reached." 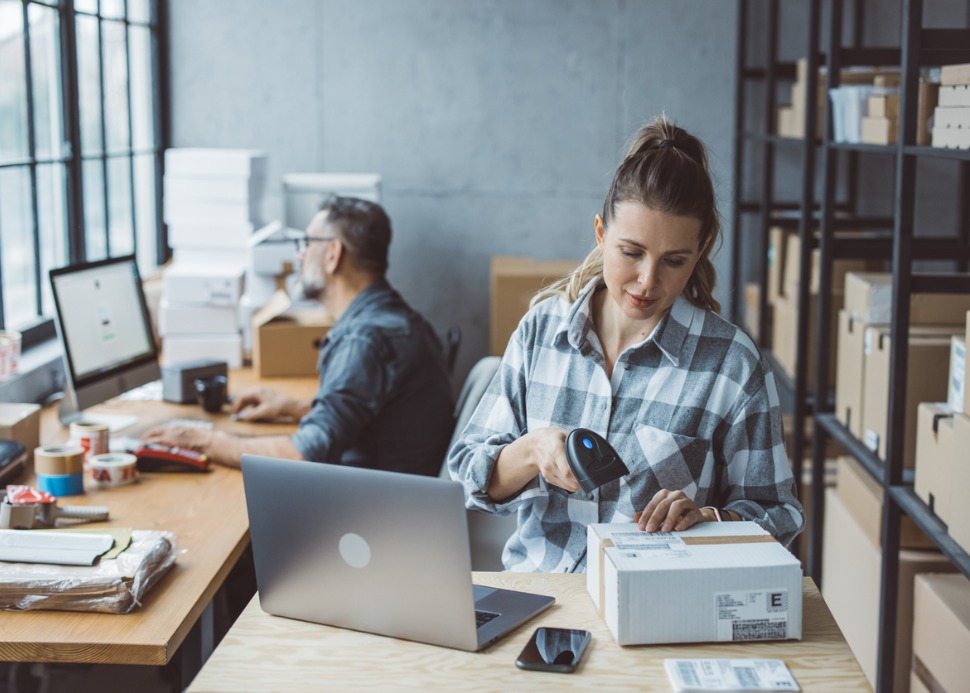 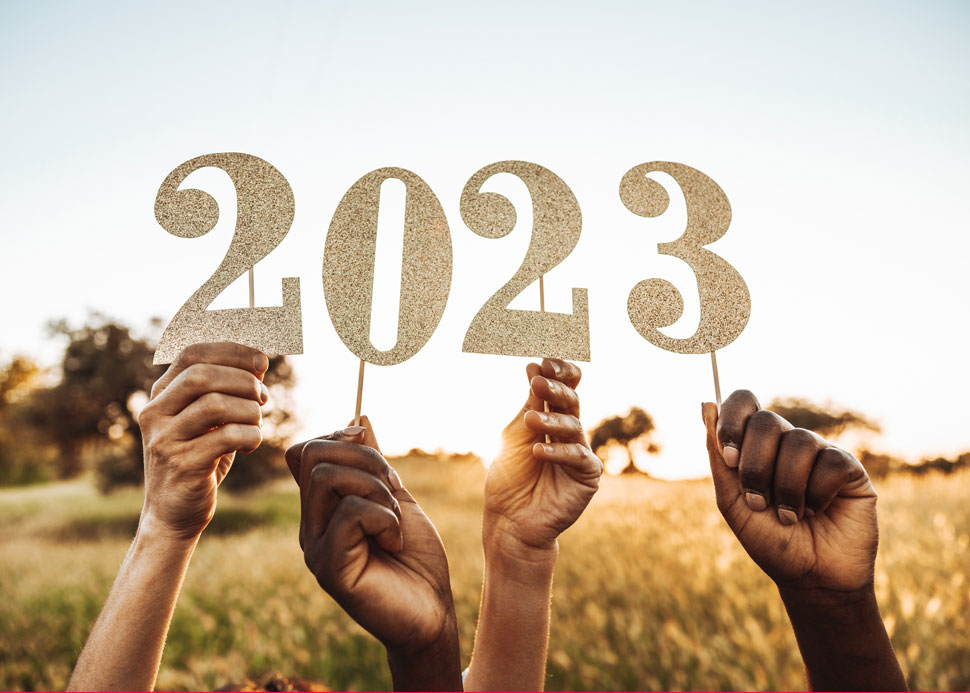 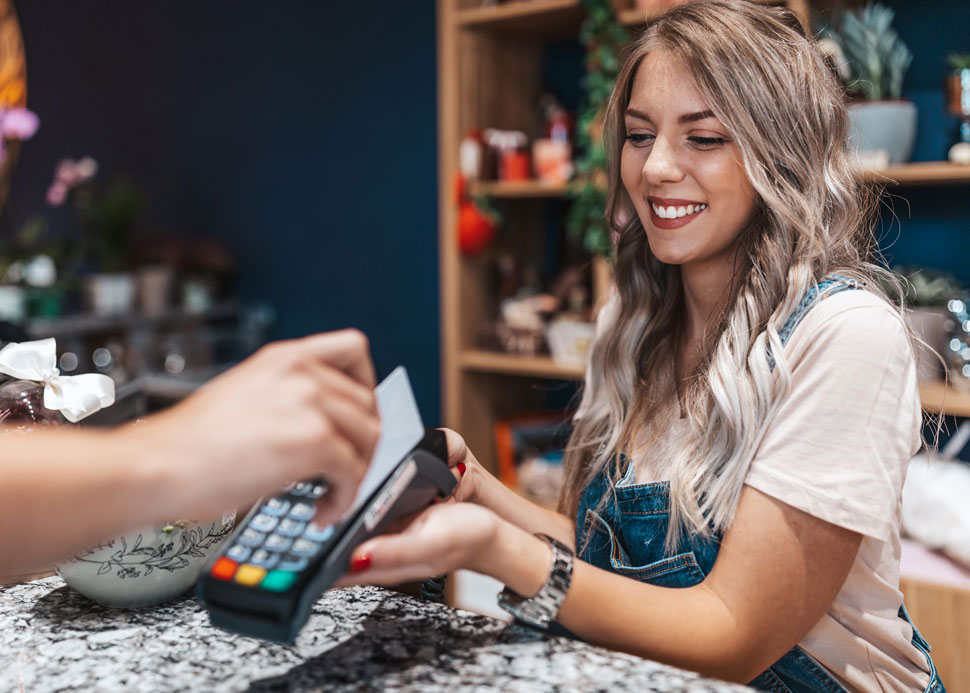