How sport can reconnect with the grassroots

The business of sport, like many others, has changed beyond all measure in the last decade. Matt Rogan’s new book ‘All to Play For: How Sport can Reboot our Future’ takes a look at what the next ten years might hold. In this excerpt, he examines how the professional game can support at a grass roots level – not only of sport, but British society as a whole.
By
Matt Rogan 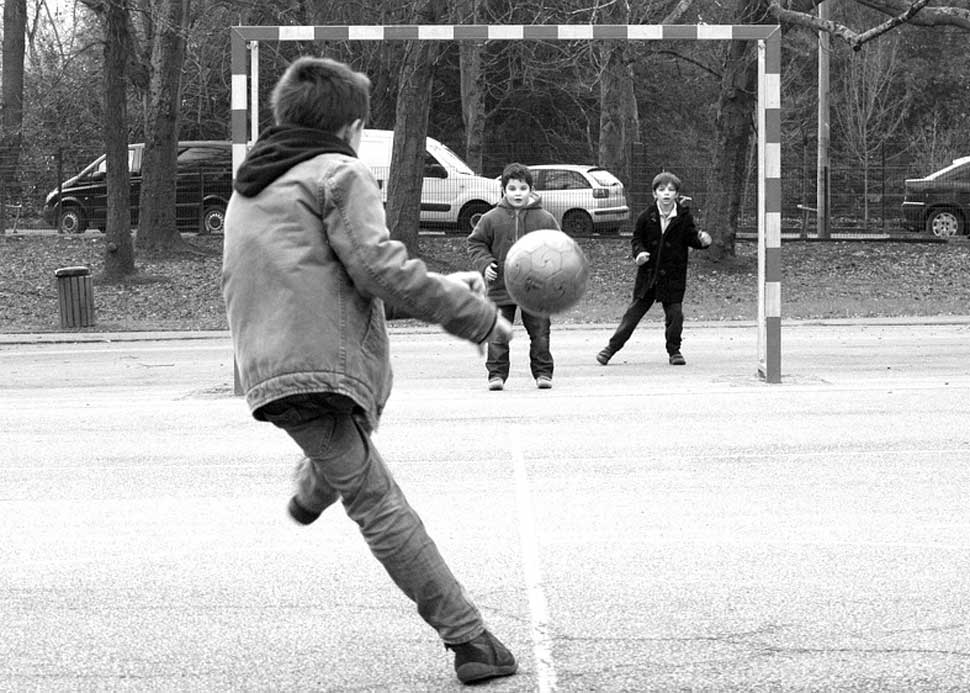 At a time of austerity and huge pressures on the public purse, we need to be more creative – just as we were with the creation of the National Lottery a quarter of a century ago. We need to find new ways to blend social need for sport with commercial opportunity, without expecting the public money to save the day. One opportunity of this type has recently been missed.  The Football Foundation funded projects to the tune of £60m in 2019, which is great work but, by point of comparison, if the FA sold Wembley Stadium as they were keen to do, they could spend the proceeds on 30 all-weather pitches in every county across the land. This would create the biggest revolution that grassroots football has seen since factory owners created facilities for their workers 150 years ago. However, in 2018, Shahid Khan, owner of Fulham FC, withdrew his offer to buy the stadium for £600m after it caused division with football’s governing body. Opponents to the plan viewed it as selling off one of sport’s crown jewels but, like many in the highest levels of the FA, I would question whether the real gems of British football were a piece of concrete, or the passion of a new generation of kids up and down the country inspired by Marcus Rashford and Steph Houghton. Kids who need decent astroturf football pitches that don’t turn into quagmires every time it rains. Councils need facilities like these too, as they don’t need to be mown several times a week and can be almost continuously rented out to generate income, without fear of over-usage. There’s no reason why a governing body should own a national stadium –they are not venue managers, their job is to grow the game. In fact, the FA only bought Wembley in the first place in 2007 - ironically enough, with the help of National Lottery money.

As our cash strapped nation moves forward, sport, like every other area of society, must be prepared to look at new ways of doing things and challenge tradition for tradition’s sake. One sport which does a terrific job of being commercially successful and yet also reinvesting back into the grassroots of the game is tennis, where the All England Club, who run the Wimbledon Championships tournament, generated the enormous sum of £52m in 2019 to go towards grassroots initiatives. Each and every year they allocate the vast majority of their profits direct to the governing body of the sport in this country, the Lawn Tennis Association, who are responsible for growing the game, including building courts in parks, getting children playing and funding local clubs.

Separately the All England Club also have a charity arm, the Wimbledon Foundation, which showed how seriously it takes its duties to its surrounding community during the height of the pandemic. With the Championships cancelled in 2020, staff diverted their energies into opening up a kitchen on site to feed local people in need, creating care packages for NHS staff and donating £1.2m to local homeless charities and food banks. Tennis is often maligned as a preserve of the elite, but scratch below the surface and it leads the way in directing commercially generated funds back into the grassroots of the game. Those buying pricey hospitality at Wimbledon are essentially funding the park courts in nearby Bermondsey, which remain free for all to use.

It’s not only tennis where these kind of models are thriving, often under the radar. Football has been relatively slow on this front but it is increasingly willing to give back to its communities. This is hugely powerful, because as a sport it has an ability to engage and enthrall some of the most challenged (and often stubbornly resistant) areas of our community. Tranmere Rovers, the League 2 football club which is often overshadowed by its Merseyside Premiership neighbours Liverpool and Everton, is an exemplar. There’s been some brilliantly creative thinking around how best to use facilities that are traditionally only open for a few hours per week, while simultaneously adopting unique approaches to solving some big societal problems. “The council outsources some of its mental health work to us,” says Nicola Palios, the club’s vice-chair alongside her husband Mark Palios, the ex Tranmere player and former Football Association CEO.  “We get paid for that as would any other third-party provider and that’s because we are so much better at engaging people, especially men, than your local NHS facility because we are a football club. If you’re a 21-year-old man with suicidal thoughts or other mental health problems, you’re not overly likely to turn up to an appointment at a clinic or surgery. Whereas if it’s a group of guys, all in a similar situation, having a kickabout at the club, it’s much more likely that they’ll engage with it. They can support each other and there are mental health professionals on hand too. It becomes a bit of a virtuous circle because they’re exercising at the same time so they’re releasing serotonin in their brains which improves mood anyway, plus the team aspect provides a support network.”

‍All to Play For is available from bookstores and Amazon, including Kindle 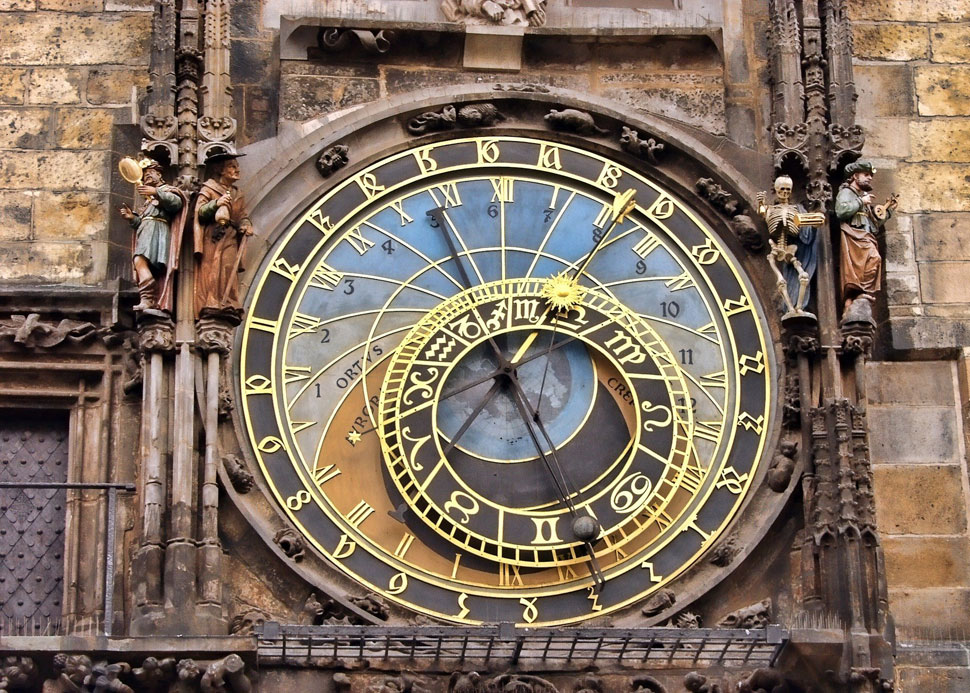 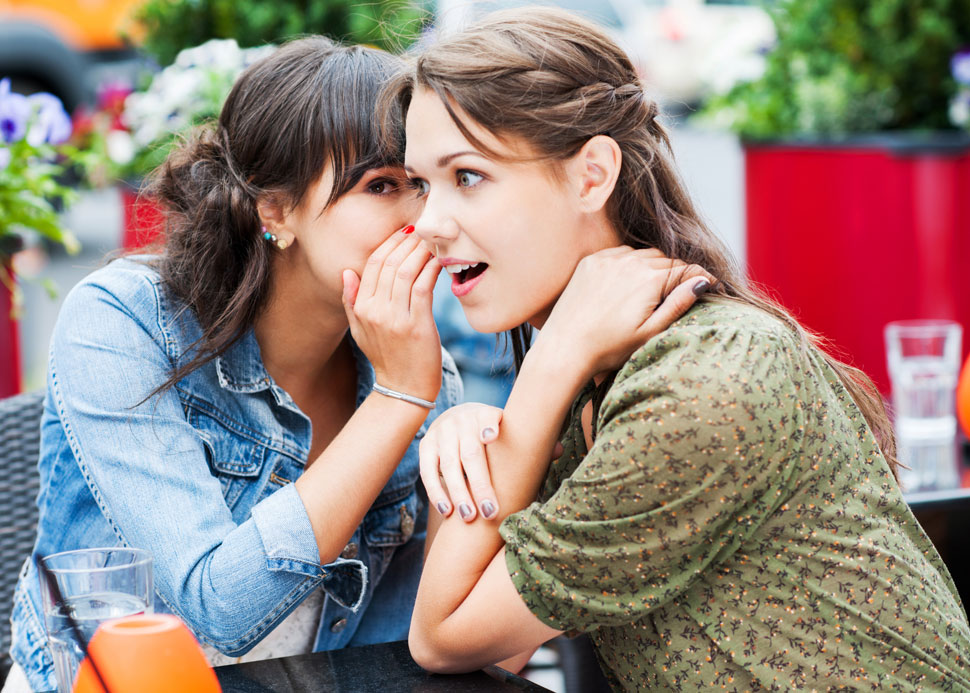 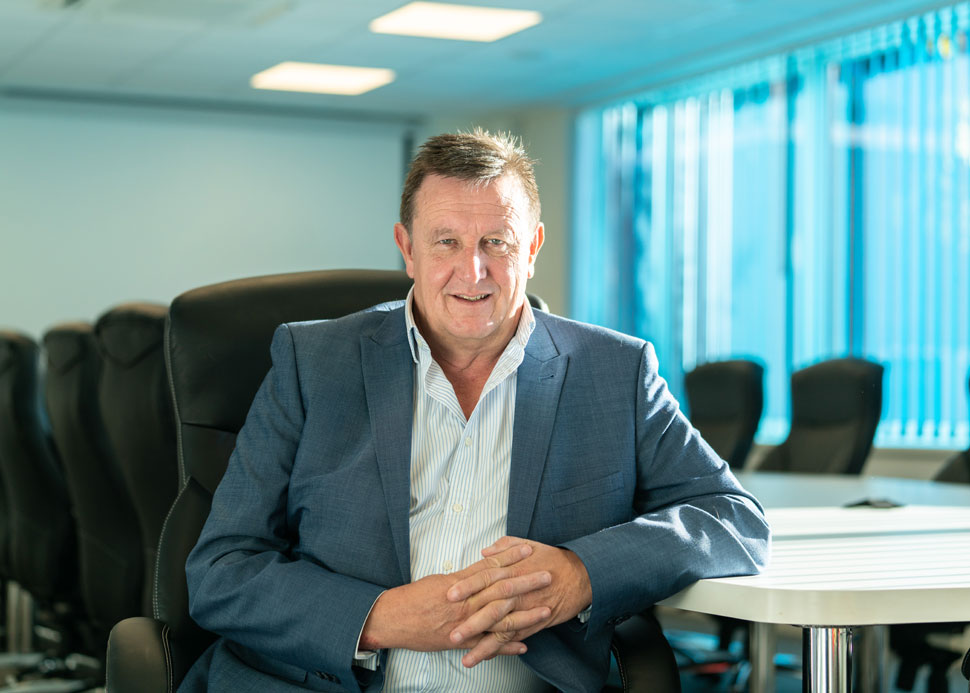 Why ‘Doing the Opposite’ could make you a millionaire