Could AI inventors win patents in the UK?

South Africa granted a patent by an AI. The UK may be next
By
Mark Westwood 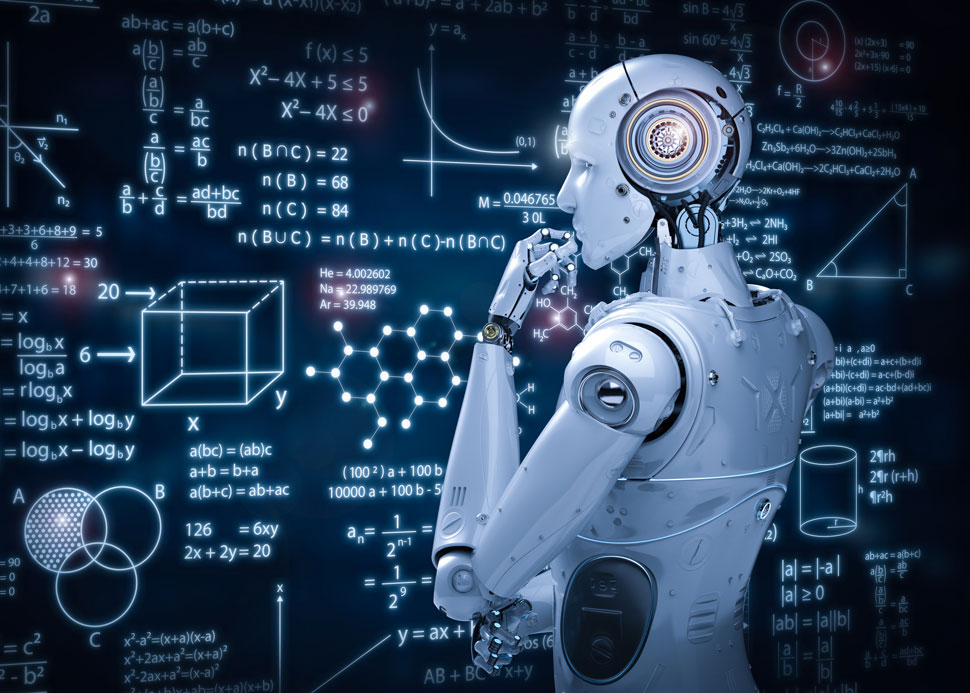 Will The UK Be the Next Country to Grant Patents to AI-Generated Inventions?

As artificial intelligence becomes increasingly advanced, how is AI-generated innovation considered when it comes to intellectual property?

The issue is more pertinent than ever following the case earlier this year of Thaler v Comptroller General of Patents, Trade Marks and Designs. After Dr Stephen Thaler submitted two patents naming his AI machine “DABUS” as the inventor, the UK Intellectual Property Office withdrew the patents, citing that the machine did not meet the necessary criteria for an inventor. When taken to the UK Court of Appeal, the Court backed the IPO’s decision.

So why does the issue of AI in relation to patents continue to be a point of contention?

In the conclusion of the case, the Court acknowledged that the law on inventorship continues to change and the Court remains open to further development. The Intellectual Property Office (IPO) subsequently launched a consultation into the issue on the 29th of October, stating that “Artificial intelligence (AI) is playing an increasing role in both technical innovation and artistic creativity. Patents and copyright must provide the right incentives to AI development and innovation, while continuing to promote human creativity and innovation.”

In other words, the government recognises that patent limitations on AI-generated inventions could hinder UK businesses and individuals, and is reviewing their treatment of AI in copyright and patents legislation to seek a balanced solution.

How Long Until the UK Names an AI System as Inventor on a Patent?

Concurrent to the investigation into patent protection for AI-devised inventions, the National AI Strategy was published this September, making the government’s ambition to become a global leader in artificial intelligence clear.

With the government keen to push AI and machine learning across UK industry sectors, the legal framework surrounding intellectual property rights such as patents could need to be adjusted to suit the changing scenario and reflect that the concept of “creations of the mind” may no longer apply exclusively to the inventions of humans.

Countries such as South Africa have recently granted successful patents to artificial intelligence systems; the recent IPO consultation confirms that the UK is determined not to be left behind in the technological race, and therefore changes to the UK Patents Act 1977 may occur sooner rather than later.

One of the main ways in which a change in UK regulation regarding AI-held patents would positively impact UK businesses would be in regards to Patent Box eligibility.

The Patent Box regime was introduced in reaction to the relatively low number of patent applications submitted in the UK annually compared to many other countries, providing an incentive for UK companies to formalise the IP generated from UK-based R&D and commercialise their IP, repatriating the economic benefits back into the UK.

Aiming to increase the level of patenting of UK-developed IP and ensure that new and existing patents are developed in, manufactured and sold from the UK, the UK’s patent box regime is among the most favourable in the world. Profits earned from patents and intellectual property rights under the Patent Box regime benefit from a reduced tax rate of just 10%; with the imminent increase in the standard corporation tax rate in the UK from 19% to 25% in 2023, the tax advantage of Patent Box becomes even more significant.

If the change in legislation regarding AI-generated patents comes into effect, IP-protected AI innovation will also be eligible for Patent Box, creating the potential for huge savings on profits generated from AI-generated inventions.

UK companies should ensure all their intellectual property is structured to take advantage of Patent Box with immediate effect, including investigating AI creations for a potential shift in patent legislation – but what does this involve?

Get Ready For Change and Plan Ahead

How Can UK Businesses Elect into the Patent Box Scheme?

The idea behind Patent Box is simple enough, but electing into the scheme can be complex.

Getting advice from a specialist can ensure you’re making the most of the scheme, helping to provide clarity on areas such as the impact of your existing R&D on the calculation of relevant IP income, how to best manage tax benefits when combining R&D tax relief and Patent Box schemes, or on legislative changes and their impact on current or future patent box claims. Receiving guidance here will help identify key areas where new patent applications are needed and provide a clear patent strategy for the business moving forward in regards to areas of potential change such as patents from AI-generated innovation.

ABGI UK are one of the world’s foremost innovation funding service providers, managing over £1 billion of global tax incentives annually for clients, and are leading experts in specialist Patent Box support.